B-Town Divas marriage is the most exciting topic to talk about. Almost every Bollywood actress name make headlines with their ongoing bae and later their grand wedding. Yet not all the actresses end up getting married, few want something else in life.

Gone are the days when women were considered a burden but today every lady has a choice and courage to stay alone. Some B-Town Divas did not take up the route to tying the knot and below are the names of such beauties. These Divas preferred staying without a husband.

B-Town Divas who did not marry 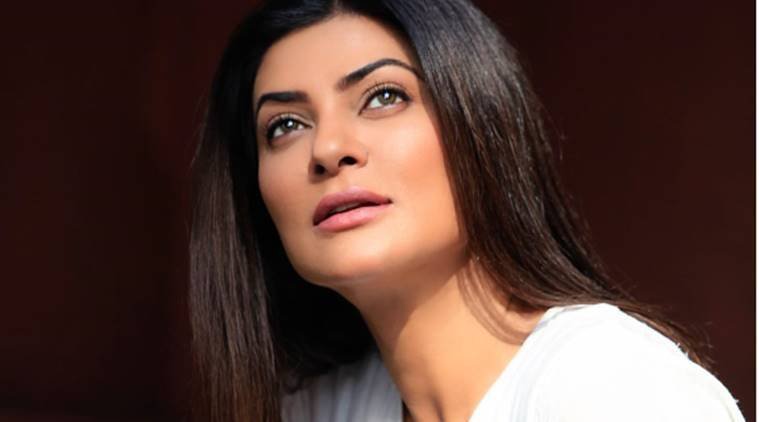 Former Miss Universe, Sushmita Sen has a lot of relationship rumours linked to her name. Moreover, currently, she is madly in love with Rohman Shawl. The duo’s pictures often grab immense appreciation. However, fans always get disappointed after knowing that Sushmita has no wedding plans. Maybe later but for now the Diva is a strong-headed woman who is not up for any marriage commitments. The Dilbar girl is in her 40’s and has adopted two daughters with whom she lives happily.

The stunning beauty who ruled the 90’s with her charming personality is also a single woman. Tabu is 50 now but getting married is out of her radar. Also, her comeback in movies after a long time is leaving viewers amazed with the way she has maintained herself. As per the relationship status, Tabu was rumoured to be engaged to Sajid Nadiawala but they broke up after she got close to south actor Nagarjuna. 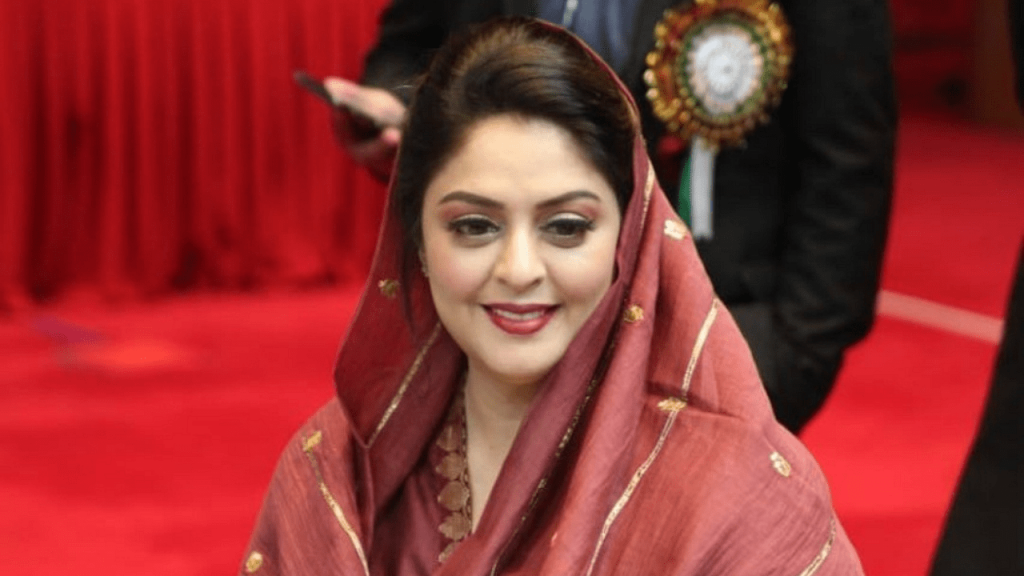 Nagma is another B-Town Diva who won hearts during her time in the industry. The actress is 46 but is leading her life without any hold of a man. In the past, her dating rumours with Saurav Ganguly did rounds. However, the duo broke up and since then Nagma is single.

The eternal beauty of Bollywood golden times chose to live her life happily single. 76-year-old Asha Parekh is an inspiration to many women who thinks marriage is the only option. Asha has been in a long time relationship with famous director Nasir Hussain. Unfortunately, her love story could not bloom for long and she dropped the plan of getting hitched to anyone.

Glamorous actress of 70’s Parveen Babi never got married. She did have many romantic relationships but the betrayal she faced in her love life never let her take a step towards marriage. Popular director Mahesh Bhatt’s relation to Parveen is believed to be the most steaming one. Nevertheless, having affair with a married man costs heartbreak and that ended up with a major controversy in Parveen’s life. The actress never got married and got into severe depression. Sadly the stunning Diva was found dead at her apartment. 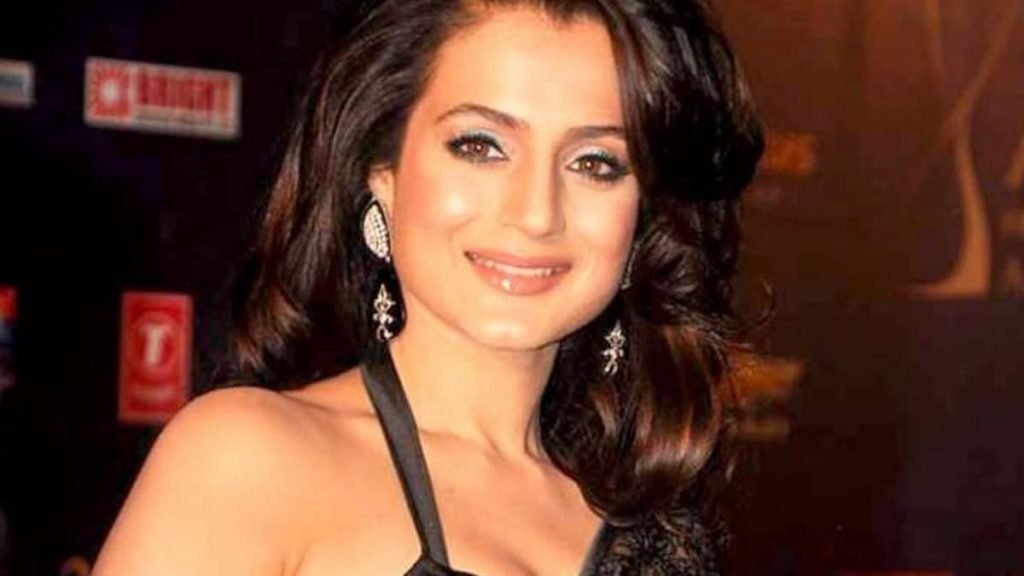 Hottie Ameesha Patel is 45 and, is yet to find her soulmate. Till now the actress never spoke on whether she wants to tie the knot or not. It’s always a question that is left unanswered. Ameesha has been in a relationship with director Vikram Bhatt for 5 years. Ameesha’s family opposed her affair with Vikram but she went against it. Even after putting in all her efforts, the duo could not take it to the next step. Ameesha’s name also got linked with London businessman Kanav Puri andNess Wadia. After them, rumours of Ameesha dating Bollywood’s handsome hunk Ranbir Kapoor also surfaced.

B-Town Divas who are not hitched

The talented Punjabi and Bollywood actress Divya Dutta is living her life on all her terms alone. She is not yet sure whether she is ready for marriage or not. She is in her 40’s with more goals to achieve. 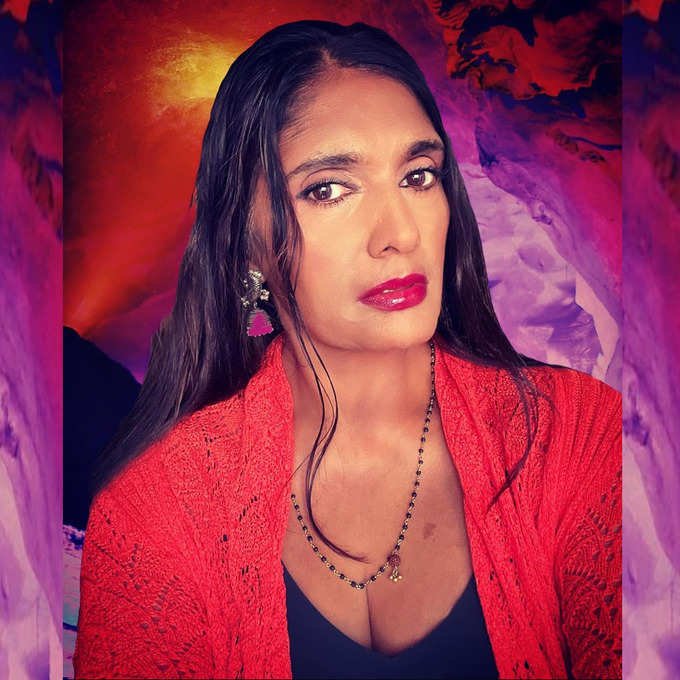 Anu Aggarwal rose to fame after she made her debut with Rahul Roy in the movie ‘Aashiqui’. Unfortunately, the actress met a severe accident after which she did not get work in the industry. Anu is still single and coping up with the hardships in her life.

Well, these are the Divas who have set an example for all the girls who think that they are incomplete without a man. A woman can stand on her feet all alone without the tag of marriage. So, it’s all her choice!