This Sunday 29 May 2022, he was killed by gangsters in an attack in his ancestral village Jawaharke, in district Mansa, Punjab.

All this havoc happened within 24 hours of his security withdrawal. Its been stated he was shot more than 30 rounds in the vehicle he was traveling in. He was on the radar of gangsters for a long time. 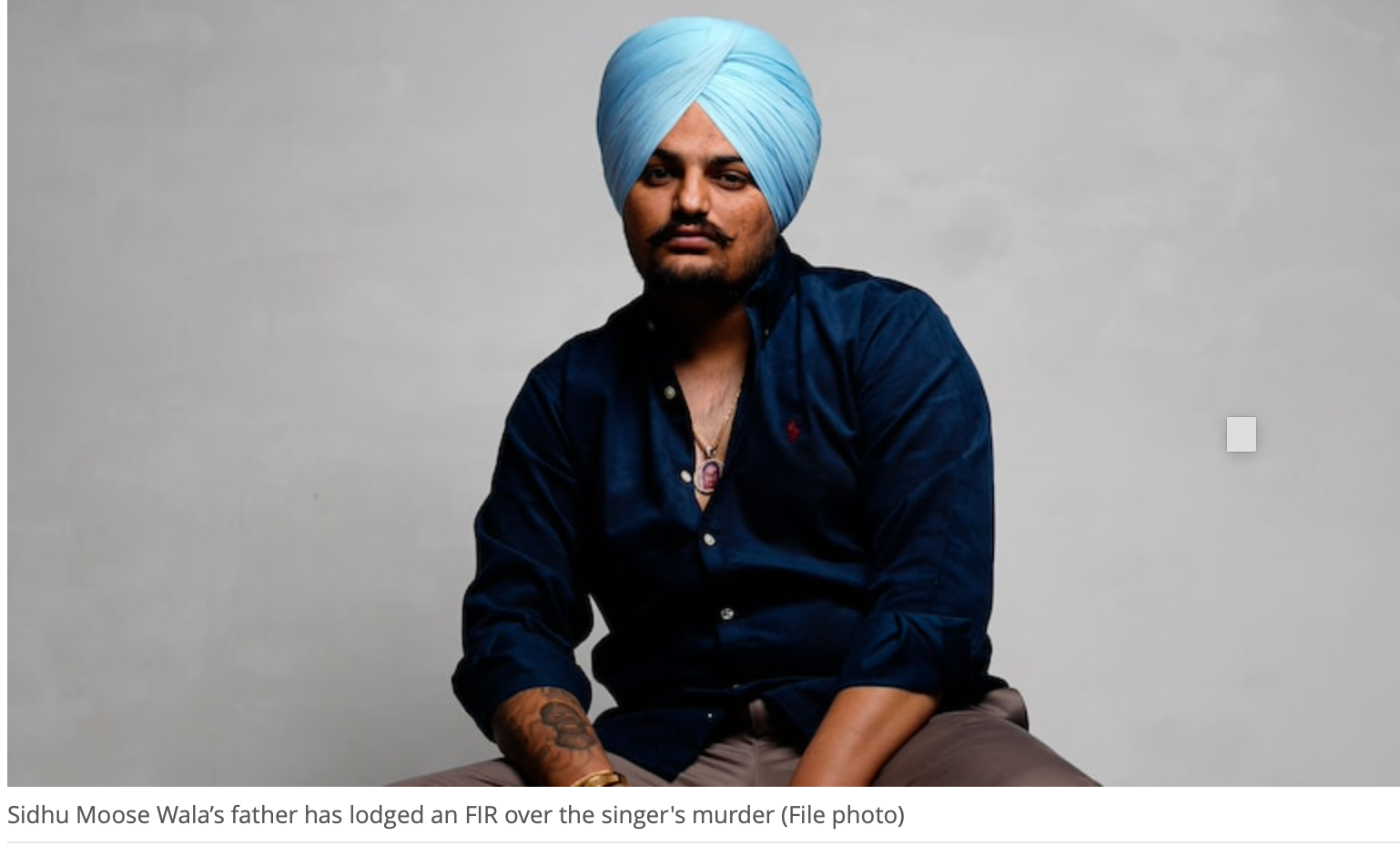 After the security suspension from Punjab Government Sidhu’s father had no faith in government and had asked CBI or NIA to handle the investigation. Already six people have been arrested. 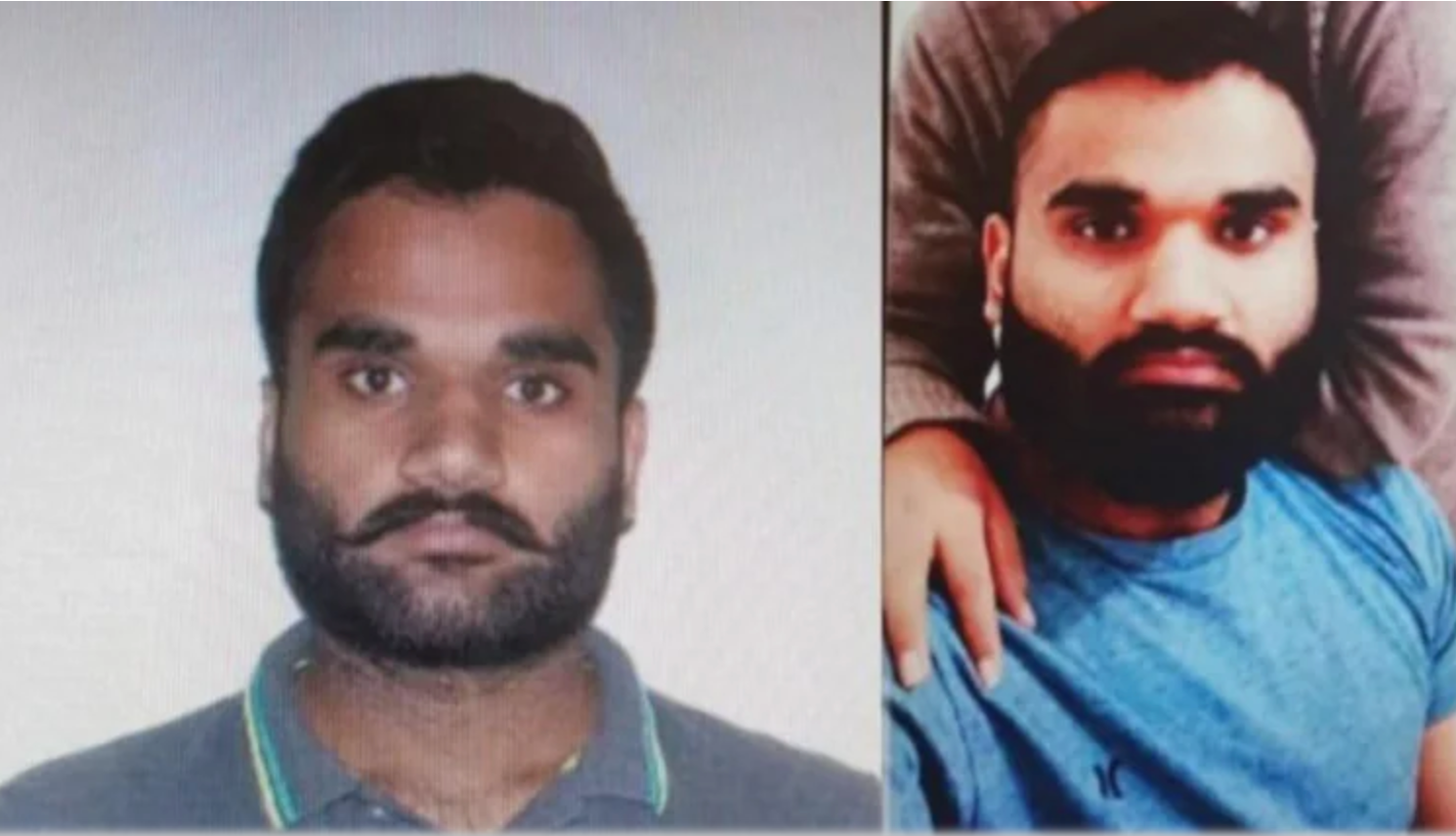 According to sources Canada-based gangster GOLDY BRAR, the left hand of Lawrence Bishnoi killed Sidhu. In the Facebook post, he claims that he had killed Moose Wala in revenge for gangster Vicky Middukhera.

WHAT IS THE TAKE OF THE PUNJAB POLICE?

Punjab Police is still struggling to get a hold of LAWRENCE BISHNOI, who is living peacefully in Tihar Jail number 8. Soon, he will be questioned in connection with the shooting.

Sources claim an AN-94 RUSSIAN ASSAULT RIFLE (Avtomat Nikonova model of 1994) was used for killing Sidhu Moose Wala.  But, the number plates of the vehicles used in the attack are fake.

Sidhu’s parents have refused to send his body for post-mortem. They claim the Punjab government for their child’s death. 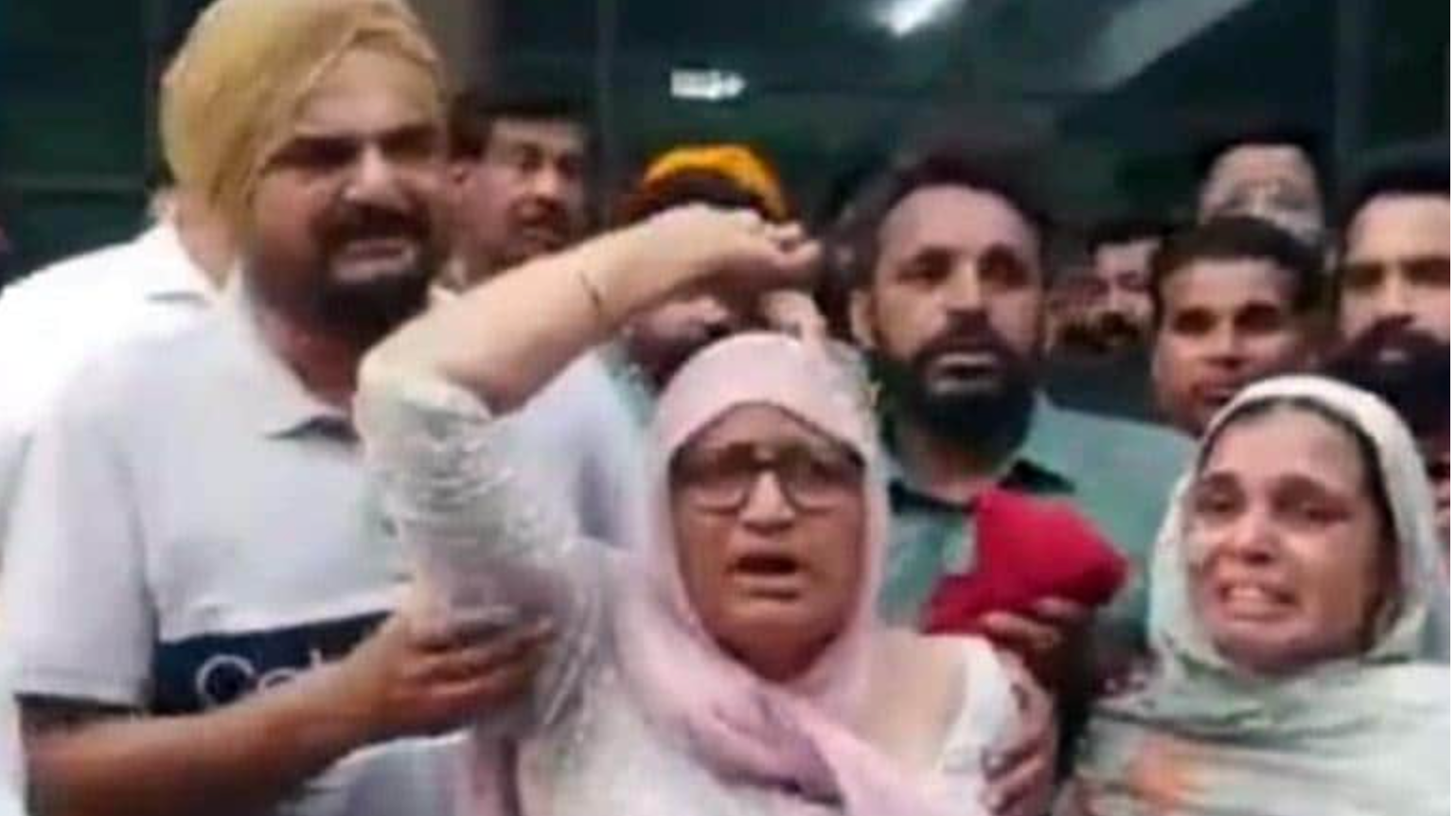 In the Punjab election, Sidhu Moose Wala from Congress contested from Mansa and was defeated by AAP candidate Vijay Singla by a huge margin of 63,000 votes.

VIJAY SINGHLA  recently got sacked by Punjab CM Bhagwant Mann over charges of corruption. Last month, HE SPARKED a FIRE against Aam Aadmi Party and their supporters in his song ‘Scapegoat’.

The singer had called AAP supporters ‘gaddar’ (traitor) in his song.