The life of celebrities is not always like it seems to be. Shilpa Shetty’s husband Raj Kundra is currently facing a tough time. For both good and bad reasons, famous personalities always grab the headlines and become the highlight of the news. The great businessman Raj is behind the bars for his involvement in pornographic films and their publication through mobile apps. Meanwhile, Shilpa’s image in the industry is getting affected because of this serious allegation on Raj Kundra. This is not for the first time, the Diva’s husband is in a controversy. However, this one looks more consequential. Let’s take a glimpse into Raj Kundra’s reputation of controversies below:

In October 2019, Raj Kundra got into a mess for having contact with Underworld. He came under doubt after he waa seen with a man named Ranjeet Bindra. Mumbai Police arrested Ranjeet for being the front man for Dawood Ibrahim’s aide Iqbal Mirchi. Raj had a link with Ranjeet because of business dealings. 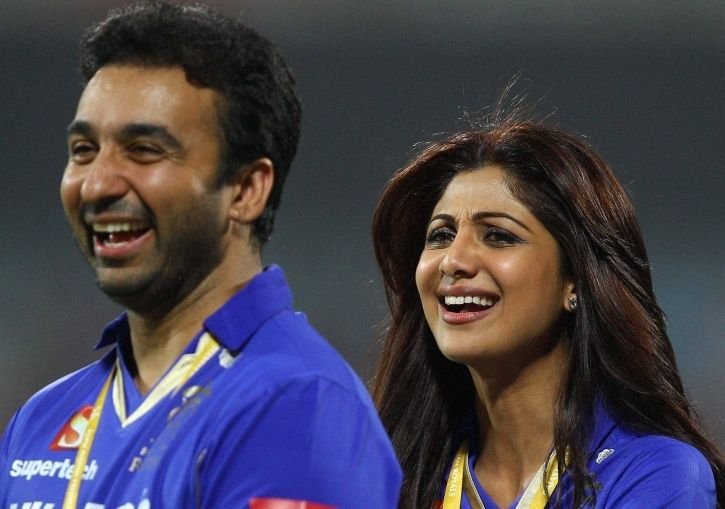 Do you remember the spot-fixing IPL scandal of 2013? S.Sreesanth and Ajith Chandila were among the few names who were involved in fixing. The shocking revelation of them being a part of Raj Kundra’s team brought light to the case. Kundra confessed to being a part of betting but denied the match-fixing allegation. Raj went to Supreme Court and got a clean chit from the case. However, ban on Kundra for a lifetime from holding any office related to cricket is imposed.

Undoubtedly just like the professional, the personal life of the richest British-Asian Businessman is also baffling. In 2009, Raj tied the knot to B-Town Diva Shilpa Shetty. However soon after their marriage, the actress got a tag of ‘Home Breaker’. On this sensitive remark, Raj blamed her Ex-wife Kavita for having an extramarital affair. On the other side, Kavita’s story was completely different. She cleared that because Raj left her because of Shilpa. Now, no one knows whats the actual truth is.

Bitcoin is something that everyone wants to invest in and make money from. Raj Kundra too tried his luck into it. Nevertheless, he was questioned by the Enforcement Directorate regarding a Rs 2000 crore bitcoin scam. Kundra had a connection with the directors of a company named GainBitcoin. The organisation cheated thousands of people through a crypto-currency scheme.

In 2017,Raj Kundra and Shilpa Shetty had allegation for cheating a textile company of Rs 24 Lakhs. Raj and Shilpa sold products, took money on behalf of Malotia textiles but did not pay the manufacturers.

An NRI businessman condemned Raj and Shilpa Shetty for fooling him in the name of a gold scheme. According to his statement, Raj and Shilpa were the directors of Satyug Gold Pvt. Ltd., a gold-trading company.

He took a five-year gold plan under the ‘Satyug Gold Scheme’. He was told to get a certain fixed quantity of gold redeemable after five years. However, later the SGPL got shut with no employees or representatives there. Not only this but  Shilpa and Raj had resigned as directors of the company.

These are some of the major controversies Raj Kundra have been in. From betting to bitcoins and now the pornography scandal, Kundra is not new to all this. Viaan Industries owner had hit disputes many times. Let’s see where the current allegations will take him. Every day a new angle in the case is making news but nothing confirmed is out.