Big Boss is the most entertaining TV reality show. Already 14 seasons of the show has gone and, every time participants witness a huge change in their life after coming back from the BB house.

Big Boss has been a major milestone for many celebrities. Not only the winners but some contestants also get huge fame which they were waiting for.

Shehnaaz Gill is currently the latest example of what impact Big Boss has on career goals. It’s one of the best platforms to showcase the real personality out. The show gave some contestants so much fame that today they are King of the entertainment industry. So let’s take a look at such celebs for whom Big Boss has been a turning point.

Celebs who became a star overnight from Big Boss 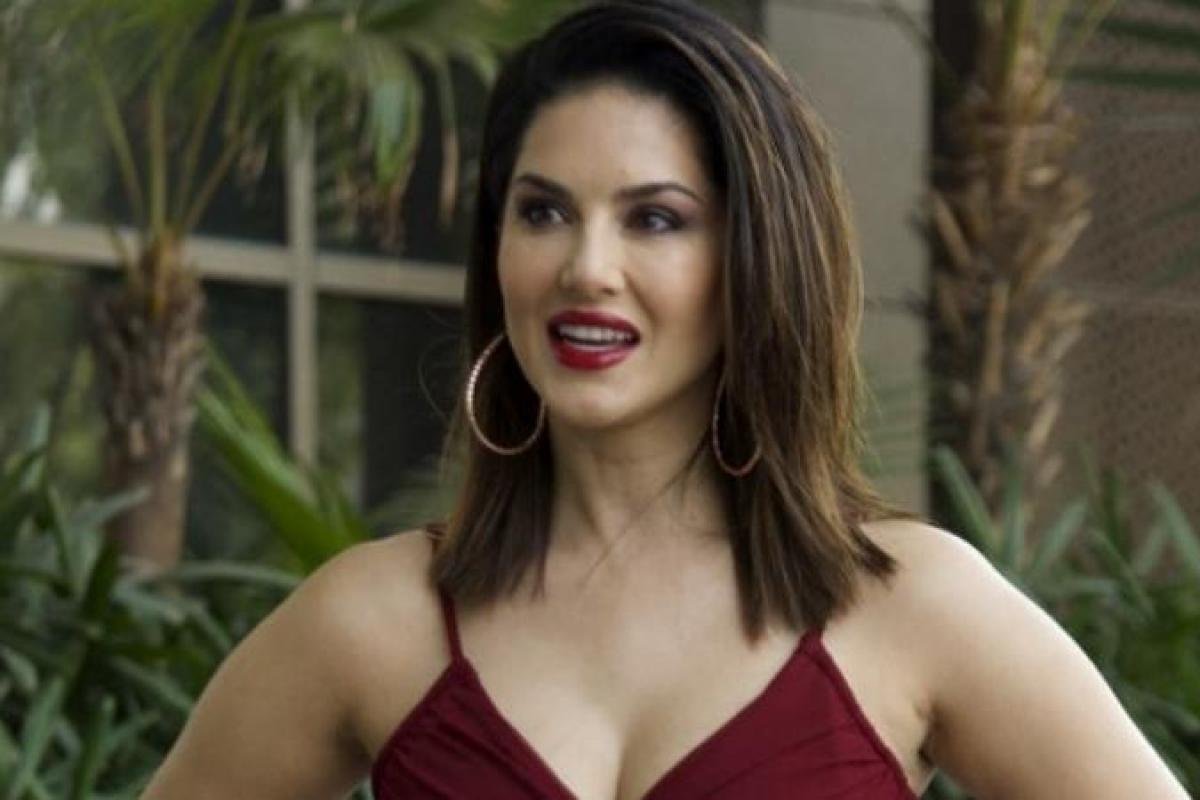 The famous Garmi girl Nora Fatehi came in Big Boss season 9. Her natural beauty and outstanding dance moves impressed many. Nobody knew that after coming back from Big Boss, Nora’s career graph will rise immensely. Currently, she is the most demanding dancer and is giving back to back hit performances with best item songs. Nora’s hard work has brought her to the level that every artist crave. Undoubtedly the Diva has always been talent-packed but Big Boss gave her the popularity by which more people got to know about her.

Sana Khan is another beautiful Diva whose life completely changed after participating in Big Boss. Sana was the finalist in Big Boss 6. The actress made her first step in Bollywood by getting a role in Salman Khan’s Jai Ho. What can be a big break than working in Bhaijaan’s movie? After Jai Ho, Sana became the lead actress in the movie Wajah Tum Ho. Besides this, she is a part of many album songs and also web series. She starred in the hit show, Special Ops opposite Karan Tacker. Sana received special appreciation for her superb acting. 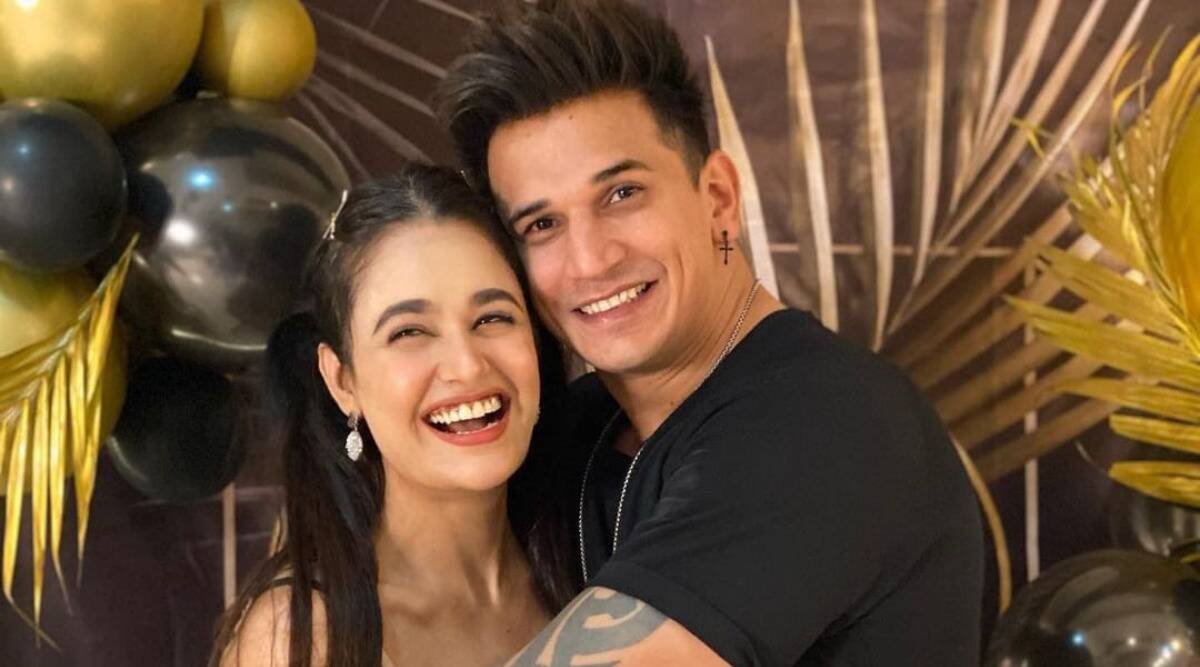 Handsome hunk Prince Narula has always been fortunate enough when it’s about reality shows. The actor won Mtv Roadies X2, Mtv splitsvilla 8 and then Big Boss season 9. After winning the Big Boss, Prince signed many album songs and then he was offered a lead role in the TV show Badho Bahu. Prince has a huge fan following and, is a well-known personality in the entertainment industry.

Hina Khan gained huge stardom after being the finalist in Big Boss season 11. The Diva bagged lead roles and made her place in Bollywood. Moreover, just after Big Boss Hina made her grand debut at Cannes. Hina has a lot in her kitty and, due to her heavy work routine and commitments, she left Ekta Kapoor’s Kasautii Zindagi Kay in between.

Gautam Gulati won Big Boss season 8 and since then, his road to success seems never-ending. People loved the way he presented himself in the house. The dashing Gautam gained immense fame and got his own MTV show Big F. He also played a role in the film Azhar and is also part of a few OTT films and series.

Actors who became a big name after Big Boss 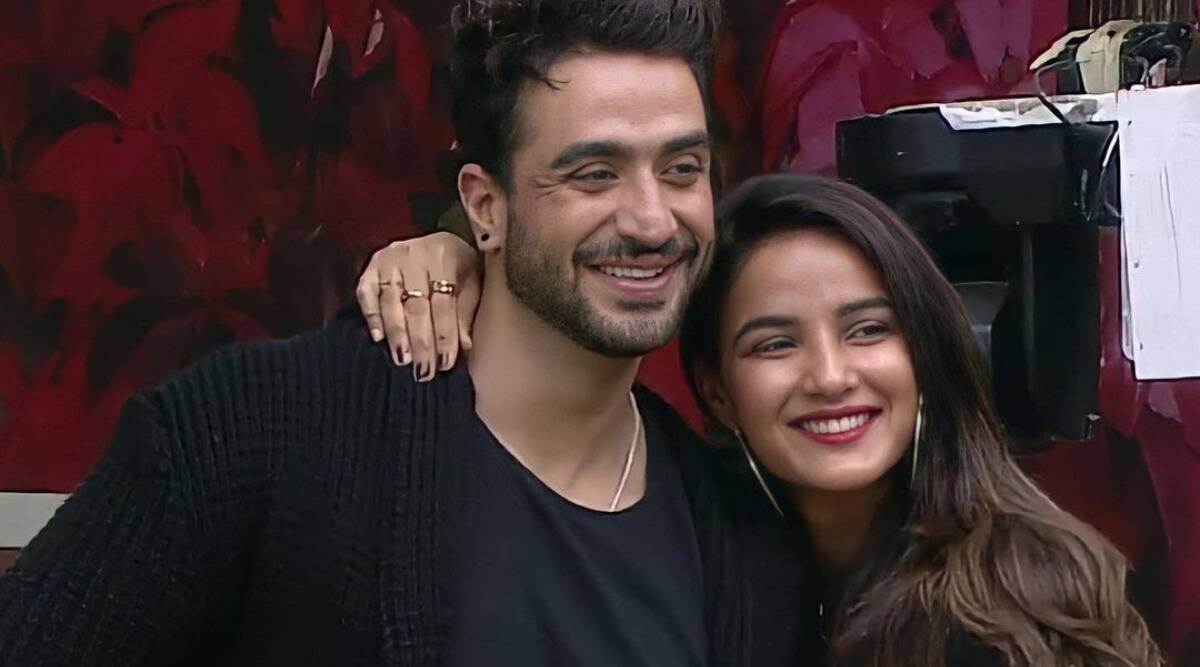 Aly Goni is presently a big name in the Television industry. In a short period of time, Aly and Jasmin’s cute love banter inside the house endeared them to a huge fan following. The duo is ruling million hearts and, back to back are hitting the screen with amazing album songs. Not only this but soon Aly is going to reveal his next big project. Similarly, Jasmin is winning over the Punjabi industry by working with top singers.

Well, these are just a few names whose life took a major turn after coming back from Big Boss. There are many others too who always thank for their success and growth in the industry. The new season of the show is again set to come back and, we are super excited to know who all will be a part of the show.