We’ve just entered a new year and this year seems to be full of exciting things. Lots of memorable things happened in 2019. First picture of black hole, Avengers Endgame, Greta Thunberg were some of the things that defined 2019. Now in 2020 we expect something more refreshing and thrilling things to occur. Every year technological and entertainment industry is advancing non-stop. Because of that we’ve witnessed many revolutions over the years. The New Year is set to deliver some unanticipated things. These are 5 things to look forward to in 2020. 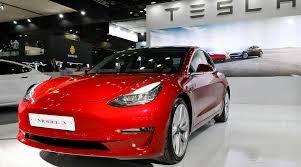 Countless attempts have been made over the years in order to design full-fledged automatic cars. Companies like Google and DARPA has invested many efforts in order to make driver less cars. The amount of research which is done over the years in this regards can’t even express in words. But in 2020 we might finally see a fully functional self-driving car which will deliver you to your destination. We are not completely sure whether we will surely see such cars on roads due to lack of wireless communication. But one thing is certain, 2020 will act as a platform for these cars in years to come.

2. Bio-fuels can give competition to fossil fuels 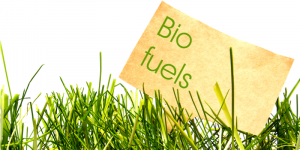 As the world is progressing we are getting on the verge of depleting all of fossil fuels on the year. Many researchers have predicted that by 2050, no fossil fuel will be left on Earth. Electric vehicles have come into the market which seems to replace conventional vehicles. But Bio fuels can turn around the whole situation. In this year, the US Military is set out to use half of its energy from renewable sources. This can change the whole scenario and ultimately lead to reduction in cost of Bio fuels. 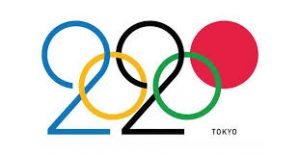 This mega multinational event which takes place every four years is set to be held this year in Tokyo, Japan. Olympic is like mega gathering where citizens unite and support their country in the sports they are participating. This time around five new sports have been introduced in the Olympics. They are Karate, Baseball, Skateboarding, Sports Climbing and Surfing. This will totally provide an exhilarating vibe to the whole event. 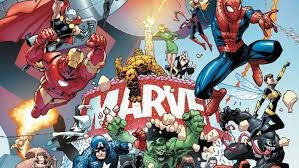 2020 will see some of the best cinema ever produced. With Christopher’s return after Dunkirk in 2017, we will finally see another one of his work in Tenet. After end of Marvel’s big arc we will see return of Black Widow in her standalone movie. 9th instalment in the hit series of Fast and Furious is about to launch in 2020. This year will bring a lot of excitement in section of entertainment. 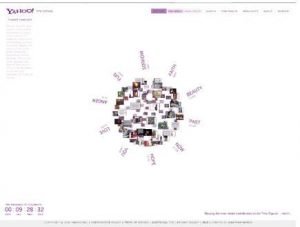 Yahoo! Planted a time capsule back in 2006. They asked people to bring digital artefacts that represented that year and put them in capsules. Some of the things included videos, poems, art, and songs. In 2020 this time capsule is going to get open.