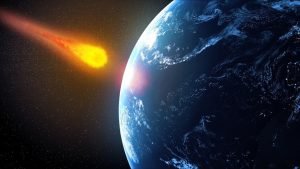 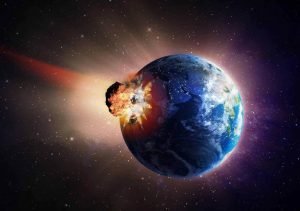 There is no such report released about the change in the trajectory of the asteroid and if it continues in the same way then it will only pass near to the Earth but never hit the Earth. But after all the researches the agency released a report which clearly says that there will no such matter of tension. As there are a lot of asteroids that pass nearby earth every week. However, this asteroid is a bit near to the earth but still, there is no matter of terror.

The approximation of the scientist will turn people`s assumption into the terror that the earth is going to end soon. A lot of rumors have also surmounted the reality and covered the real truth. The scientist also said that the next asteroid with the same size and distance will pass nearby earth in 2027. This asteroid will pass by the distance of the lunar surface from the earth. 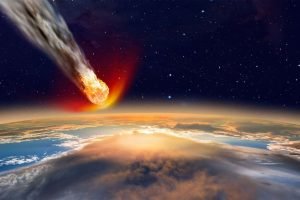 Everybody was in great terror about this news and the pages are using this news as a matter of their posts. But if you research about it then you will get to know that all the things are just rumors and we all are safe and secure.