Right from the outbreak of COVID-19, thousands of plans have been postponed including IPL 2020. It’s a heartbreaking year for all the cricket fans and are desperately waiting for new announcement from the BCCI. As the result of IPL is uncertain, this year even IPL date, IPL 2020 tickets, and IPL schedule are uncertain. 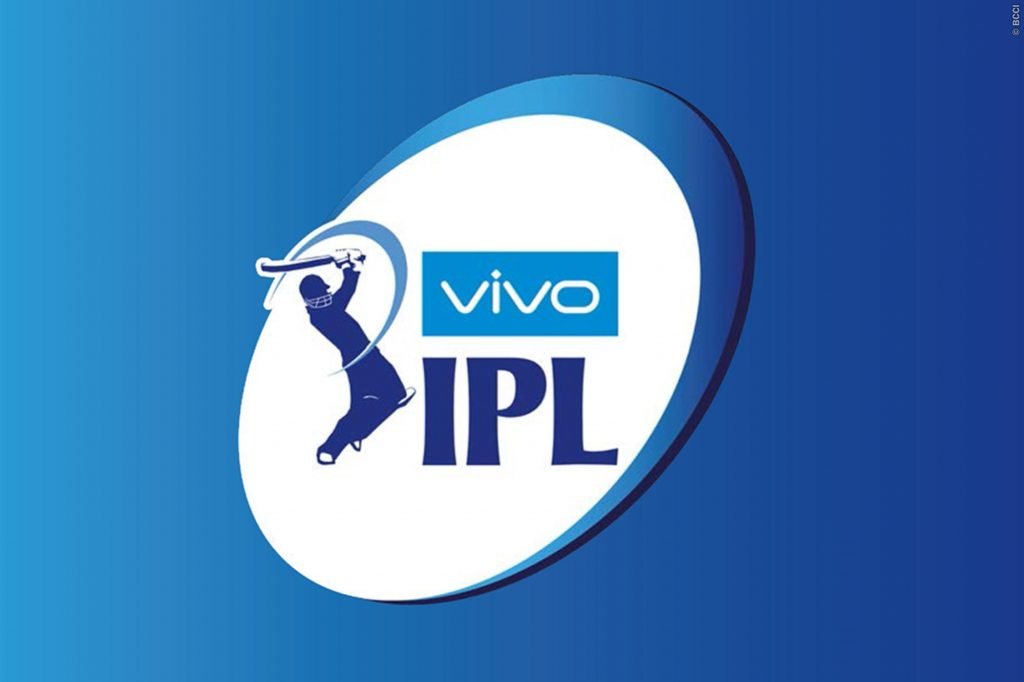 Looking at the uncertainty due to the pandemic outbreak, it was almost impossible to come up with the IPL 2020 date. Earlier, it was decided to be commenced on 29 March 2020 but later postponed to 15 April due to the pandemic. When PM Narendra Modi declared that the lockdown would last till 15 May, BCCI postponed the IPL date until the next announcement.

And now with no evident signs of improvement in the COVID 19 situation, BCCI is looking forward to holding IPL 2020 in September- October. Lately, BCCI President Sourav Ganguly wrote a letter to all the affiliated members of the board stating to hold IPL 2020 this year. Though there’s no fixed IPL date, they’re looking for all the possibility to host IPL this year. Even if it meant playing IPL 2020 in empty stadiums, people are eyeing on IPL 2020 tickets. Also, the stakeholders, sponsors, franchise, and other BCCI members are all on board to conduct IPL 2020 once the official confirmation arrives. 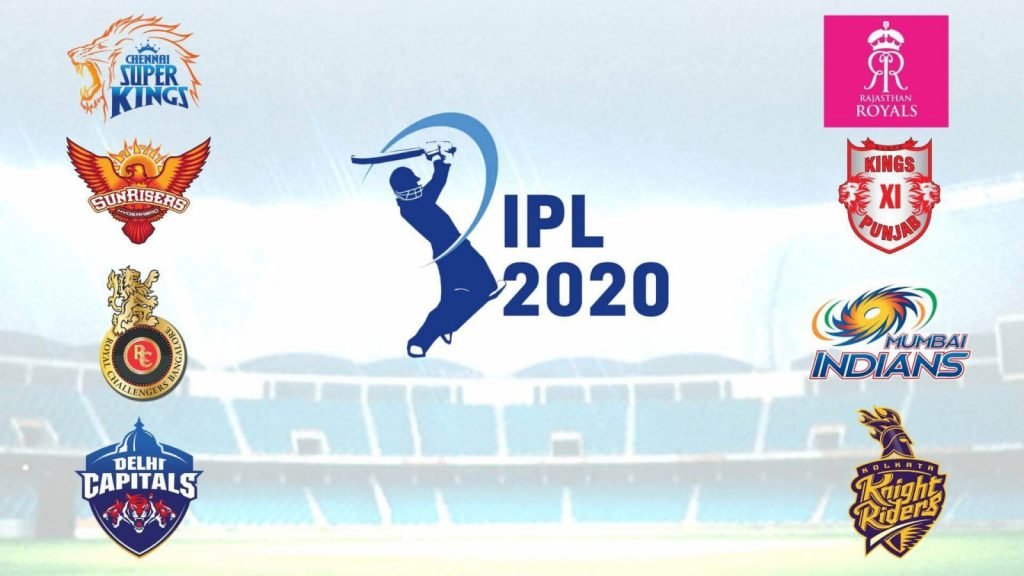 IPL (Indian Premier League) is considered to be India’s festival and every cricket fan eagerly waits for the IPL date. The excitement and zeal are no less than any other festival. Be it Rohit Sharma’s pull shot or Dhoni’s helicopter shot or Gayle’s and Russell’s 6s or DJ Bravo’s dance moves and Imran Tahir’s celebration, we all are dying to witness it once more in the thirteenth season of IPL i.e. IPL 2020.

Now talking about the IPL team, it was decided that there would be no additional teams other than the ones that played in the last season. Among them, Mumbai Indians were unstoppable and had won the IPL trophy for four seasons in a row and owns most of the IPL titles.

The IPL Team playing on the ground in this season will include the following teams: 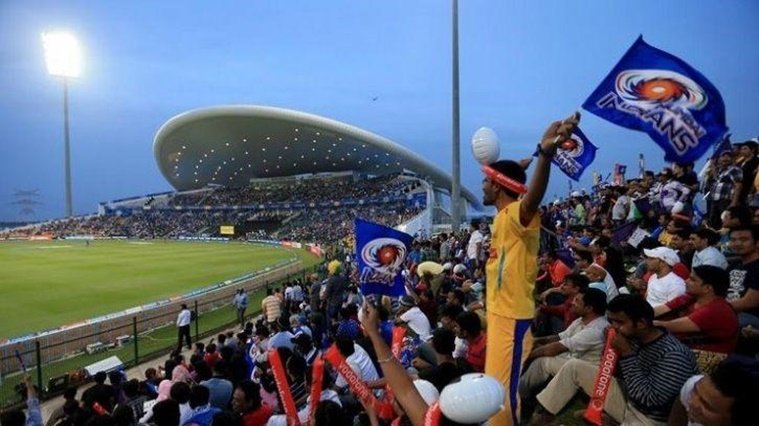 When it comes to sports, it is mandatory to decide a venue beforehand and the IPL venue is no exception. Moreover, this time the entire world is going through a difficult time, and finding a suitable venue is no child’s play. Discussions are going on whether to organize the entire season overseas or the half of it. Although BCCI is looking forward to hosting IPL 2020 outside India it constantly reports that conducting IPL in India is their first option. Also, with the increasing number of COVID cases, it can be assumed that the IPL venue would be outside India.

If the situations had been better, the thirteenth season of IPL venue would be Mumbai. BCCI would have used the three stadiums namely, Wankhede Stadium, Brabourne Stadium, and the DY Patil stadium. But clearly, Mumbai has witnessed the highest number of COVID cases so it’s no more the best choice.

Additionally, the Emirates Cricket Board (ECB) and Sri Lanka cricket have expressed interest in hosting IPL 2020. And logically, UAE is a better option between the two of them. In the case of Sri Lanka which is an island country, there is a lack of proper floodlight facilities in the stadiums of Colombo. Keeping that in consideration, the remaining stadiums are far away from each other and impose logistical challenges. Whereas in UAE, the Sheikh Zayed Stadium, Sharjah Cricket Stadium, and Dubai Sports complex are close to each other. These three stadiums are close to each other and it would be easy to get there by road. Moreover, UAE has already hosted the tournament in the past years so it makes the best choice as an IPL venue. 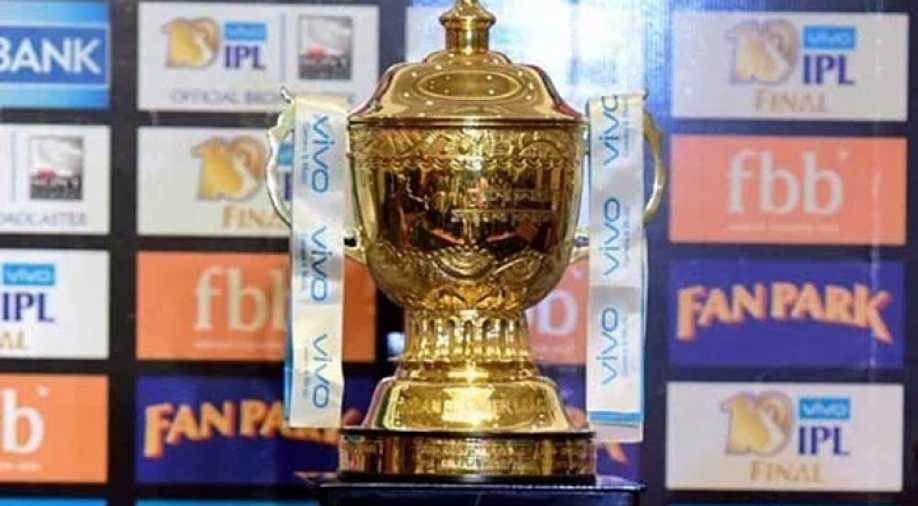 The IPL 2020 auction date was December 19, 2019. It was held in Kolkata at 2:30 pm IST. And it was the first time that Kolkata hosted this event. This season overall 332 cricketers went under the hammer among which 186 are Indian cricket players. Moreover, the highest base price of some elite players was INR 2 crore and these players include Angelo Mathews, Pat Cummins, Mitchell marsh, Dale Steyn, Glenn Maxwell, and Josh Hazlewood. Surprisingly, Australia’s Pat Cummins made a record by becoming the first-ever most expensive foreign player in the IPL.

Millions of cricket fans have their eyes laid on the websites in the search of the availability of IPL 2020 tickets. Though the tickets are available to buy both online and offline, the cricket fans would have to wait a bit longer for further BCCI announcements. It is more likely that IPL 2020 will be played in empty stadiums keeping the social distancing norms in mind. Also, even if it is held overseas the priority would be to conduct it during the prime time in India so that the Indian fans don’t miss out on anything.

Let’s all hope that this global pandemic ends soon and we all can get back to our pre-pandemic lives. We’ll keep you updated with further new updates related to IPL date, IPL venue, and IPL 2020 tickets. You can also get more sports news on our website.