Dialogues are the most artistic form of expressions. There is no doubt that a dialogue runs as lifeblood in every movie. Therefore,we are going to cherish the existence of some immortal dialogues of Bollywood. We are sure that you are about to relive the impact of your favorite dialogues while reading this. So, here we go- 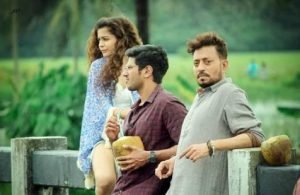 This masterpiece of Dialogue from the movie called Karvaan highlights the impossible bond between a father and a son. Every son faces the experience in his life where he feels that his father is getting unreasonable. But then there comes a time when he realizes that his father was right.  The irony is that happens only after having a son. Some dialogues carry an inseparable fan base. Similarly, this dialogue is a perfect example of being a larger than life dialogue of Bollywood.

Bunny and Naina are nothing less than the real power couples of Bollywood. This amazingly written Dialogue of Yeh Jawani Hai Diwani ties up every circumstance of life. Believe it or not but this dialogue directly targets the hardships of your life journey and then ends up with a strong will. Indeed, its mandatory to maintain a phenomenal mindset whenever it comes about confronting the hurdles. 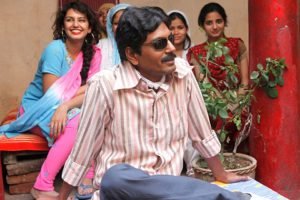 Taking ahead the never-ending fever of Gangs Of Wasseypur this dialogue knows how to carry a world of hearts. Belonging from the spectacular craze of wasseypur, this dialogue depicts the entire story of gangs of wasseypur in one row. Be it revenge, anger, thrill suspense, emotion, attachment Faizal Khan is Faizal Khan. No one can deny the fact that Nawazuddin Siddiqui has proved his magnificent talent with this movie.

We have even heard the living version of a dialogue. Yes, this dialogue has obained that ever lasting place in Bollywood. Reconciling the real sense of life, Anand made this dialogue beyond ordinary imagination. Even after suffering from Cancer Anand gave a lesson to every human who complains about the helplessness of life. This dialogue has been embossed in the benchmarks of Bollywood dialogue. 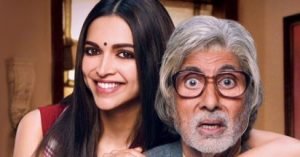 Above mentioned dialogue from Piku determines the intensity of memories. Everyone weaves memory at every fraction of life. It is impossible to ignore any one of them. This is what the web of memories looks like. This heart touching dialogue signifies the sweetness of memories. Once and always memories holds an untouchable position of sanity.

This magical dialogue from the movie Tamasha creatively points out the helplessness of human beings. Sometimes circumstances overpower choices and then circumstances become our choices. No matter how poor this movie performed on the box office but it the dialogues of Tamasha are worth receiving a big round of applause. This is the reason why we have included this dialogue in our list of most fascinating dialogues of Bollywood. 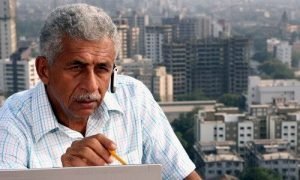 A Wednesday left a mesmerising impact on countless souls with this spellbound dialogue. There is no doubt that we all are so quick in finding religions while listening the names of individuals. The above-placed dialogue has raised the standard of dialogues unexpectedly high so also the expectations of people. Fits perfectly in the present picture of humanity this dialogue of A Wednesday has gained major respect.

Released as the keeper of one-sided love tales Ae Dil Hai Mushkil has taken the strength of love up to a next level. Gathering every possible perspective of love this dialogue says it all in a once. This dialogue has taught us that breakup only applies to the affairs but not at all on love. That’s how this dialogue has fabricated a classic attachment with the audience in the space of love.

Reframing your anxiety to this pious art piece Ranjhana shows what real affection looks like. Hence, this dialogue ends with the very usual conclusion of falling in love. Agree with or not but this happens only in India where sometimes love stories hangs up in the column of good jobs. However, Ranjhana is not just a movie but it’s a wave of huge alteration in the stream of filmmaking. 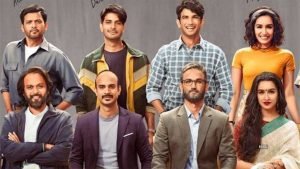 A latest soaring hit of Bollywood Chichore aesthetically showcased the ravishing relationship (Best Dialogues of Bollywood) in between victory and defeat. Allocating the new goals to youth, this dialogue has shown a new way of excellence to everyone out there.The mentioned dialogue established the in-depth influence and expectation that revolves around one dialogue.

In conclusion.this was all about some outstanding dialogues of Bollywood. Keep losing yourself in the miracle called Indian cinema.