Fast and Furious 9 will be released in April 2021. Several Hollywood movies and events are postponed due to the terror of corona virus. 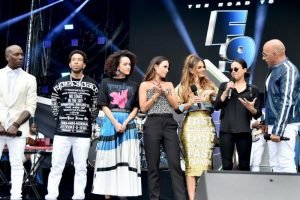 Disney organised a red carpet to promote the movie Mulan. The movie was going to release on March 27. However, on Thursday, US authorities advised people to avoid public gatherings. A Disney spokesperson says that they truly believe in the experience of movie-going. They are going to announce a new 2020 release date. In conclusion, Fast and Furious 9 will be released in 2021.

Mulan and Fast and Furious 9, are expected to be blockbusters. These movies are believe to be in the top ranking. The entertainment industry is facing a blow because of increasing amount of Corona Virus cases. The movies are has been postpone “out of an abundance of caution”, Disney says. Apart from these two movies, several events and movies are also not happening.

The movie theatres are close down in China and Italy. President Donald Trump has put a ban on travelling from Europe to the United States. All the red carpet events and promotions of movies will cease due to this. Major movie theatres in the US are likely to shut down depending on the circumstances. To avoid crowded areas is mandatory for the prevention. 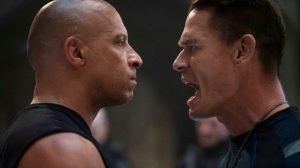 On Thursday, Ohio has banned the crowd of more than 100 people. In California, no more than 250 people can be gathered at a place. Qatar has banned travelling from India and 13 other countries. Several countries have put a travel ban, temporarily.
In India, some states have declared emergency causing schools and colleges to be shut. More and more cautions are taking place. The virus is pandemic. 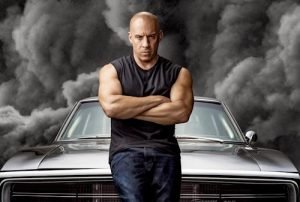 Movie directors say that this is not the right time to release the movies. Precautions against the deadly corona virus should be a priority for everyone.