Mark Elliot Zuckerberg, an internet entrepreneur, known for co-founding Facebook says that he will stand up for free expression and encryption. If that means facing hatred and back lashing even then he is ready for it. Mark strongly believes in freedom of speech and feels like a voice empowers the powerless. This way the everyone can tell their side of the story as well. 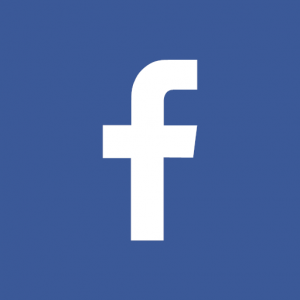 “This is the new approach and I think it is going to piss a lot of people”, he said. He also added that the old approach was pissing a lot of people too so why not try something different this time. Zuckerberg gave this speech at the Silicon Slopes tech summit in Utah on Friday. He positioned Facebook, popularly abbreviated as FB, as a champion for freedom of speech. In his speech, he stressed on the words “free expression” and also said that he feared “potentially cracking down too much.” 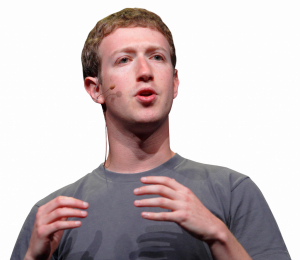 Mark said that for a really long time, the company’s focus was to not do anything that would be considered ‘too offensive’. But now he wanted to change this approach because of the excessive censorship. Zuckerberg said that the company is getting a lot of requests for censoring different kinds of content which makes him extremely uncomfortable. He acknowledged Facebook’s responsibility to get rid of harmful content related to terrorism, child exploitation and encouragement to violence. Mark believes that there needs to be a line held at some point that tells the difference between harmful content and freedom of speech.

The fight will continue

Zuckerberg said that Facebook will continue to fight for encryption. Facebook tells that encryption protects personal and business communication from hackers. Giving into law enforcement would be a treat for the hackers. Also, billions of users will be endangered and affected because of this. For a couple of months now, this stance has been controversial. “If you are not out there standing for things that people care about then it is not possible for people to feel that strongly about what you are doing,” he added.

In recent news, some politicians have been lying in their advertisements on Facebook. For this reason the company has faced extreme back lashing. All of this is happening at a time when Twitter has decided to ban political advertising. Zuckerberg said that political ads are an important part of the society, especially for upcoming candidates who may not get media attention otherwise. He clearly stated that the company’s goal for next decade is not to be liked but to be understood. Mark has been extremely vocal about Facebook sticking to their policies and decisions even if there is hatred for the company. 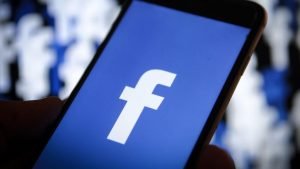 Mark Zuckerberg knows that the company is doing a great job at making everyone angry. However, they will stand by their policies no matter what. He called Facebook the fifth pillar of democracy