Japan was the first country to get exposed from coronavirus pandemic with a first case in January. With the world’s biggest population Japan was a fertile land for the breeding of coronavirus. But the cases are reverse the country of 126 million has recorded only 16,024 cases and 668 deaths.

Which in results give japan a slow spread. 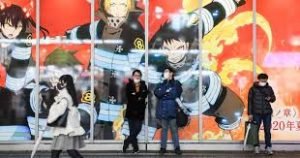 But Shigeru Omi has admitted “nobody knows” whether the true number of coronavirus cases “could be 10 times, 12 times or 20 times more than reported.” Kazuto Suzuki, professor of public policy at Hokkaido University, said Japan’s strategy was that they will only trace affected people and only test people with acute symptoms that sis why Japan has relatively low numbers of cases.

But the story behind the curtains is that when the number of infected rose by hitting a daily record of 700 on April 11 there was a pressure on Japan’s healthcare system. 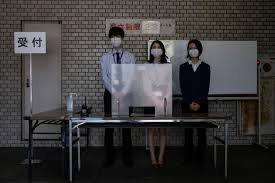 On April 7 Abe declared a state of emergency with giving rights to regional leaders to empower on staying indoors which was a softer version of lockdown where there is no punishment for transgressors. 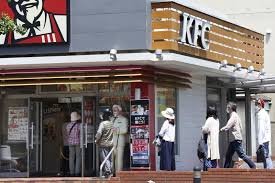 And to ease the pain on their citizens Abe pledged 100,000 yen ($930) for every citizen. As a part of an emergency stimulus package worth around $1 trillion.

While policies such as school closures probably helped to contain the disease, high standards of hygiene. A generally healthy population and masks as more likely reasons behind Japan’s low death rate.

However, Japan has still kept the number of peoples infected with Coronavirus disease in a puzzle.