From today onwards that is 11th October, the Indian railway new rule is all set to change the previous rules ok ticket booking. Now a passenger can book his or her ticket just 5 minutes before the train starts its journey. The reason behind this is the complete new decision of the Indian railway. They decided that they would bring back the pre-COVID system. For that, they will prepare the reservation chart for the second time. And they will do it just half an hour before the train leaves the station.

But the other thing which is must to mention that the passenger train service will not resume very soon. Due to the hike of the corona pandemic Indian Railway new rule has took this decision. But people from throughout India are still urging for normalizing the passenger train schedule. Keeping that on their mind, this national transporter has already presented some special trains. 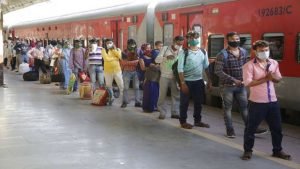 Here we will discuss the changes which will be applicable from today. 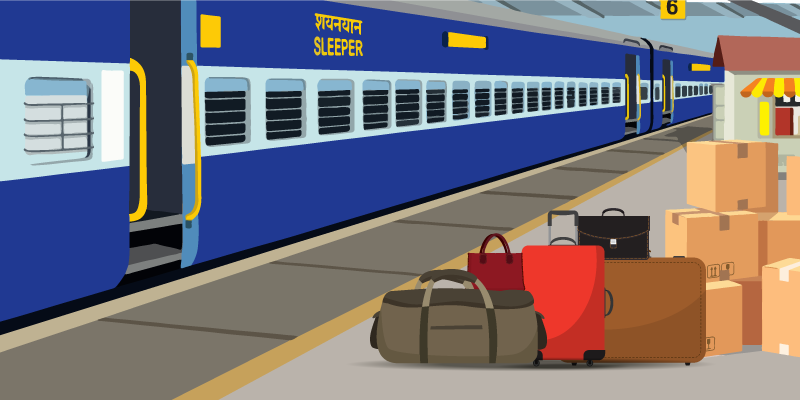 New 39 trains for the festive season:

But even in the mid of the corona pandemic, Indian Railways presented many special trains for emergency travel. And they handled the whole situation perfectly. Now just before the Indian festive season, they are ready to start some other special trains throughout the country. The Indian railway board provided approval to several zones for the new 39 special trains. The ministry of the railway said that they will initiate this service as a special service from very soon. The new 39 trains which got approval from the board are mostly Duronto, Shatabdi, AC Express, and Rajdhani. The ministry also revealed that this service will begin very soon but the date of declaration is not finalized yet.