What can be more shameless to read such news. We hang our heads down to know that Father has given his consent to rape and sexually abuse his own daughter.

The girl belongs to Kerala’s Malappuram district and she has admitted to the Tirurangandi police that she was being continually harassed for a period of 2 years by his father’s friends with due consent from his own father. Police have booked all 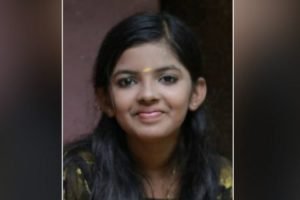 accused people under various sections of Indian Penal Code and Protection of Children from sexual offences(POSCO ACT) 2012. Though the girl is unable to identify the alleged people.

The incident came into lime light when the school teacher noticed that girl was regularly missing her classes so they informed this thing to child line authorities. When the volunteers at child line counselled the minor she reluctantly opened the horrifying incident to them. Police have registered the case and girl had been produced before the magistrate. 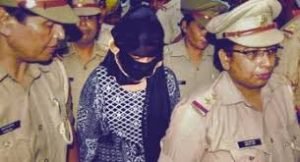 The minor was the only girl child in the family and stayed in a rented house. She also told the police that her father would force her to skip her schools in order to entertain his friends and even she was not spared during her holidays even.