All the fathers across the world are celebrating their love for their daughters as a tribute to the legend, Kobe Bryant. The 41-year-old NBA legend died along with his 13-year-old daughter, Gianna and seven others in a helicopter crash in Calabasas, California on Sunday. 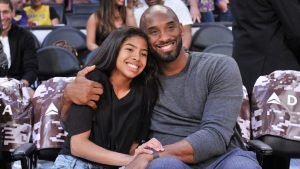 The proud fathers are making the #girldad go viral on social media. This trend started when Kobe called himself a girl dad. Everyone is now following and continuing the trend, be it celebrities or ordinary people. An insider from Twitter said that this hashtag has been tweeted more than 175,000 times since Sunday when the unfortunate event of Kobe’s death took place. The word “love” was used in an exceptionally large number of tweets. Bryant was a father to four lovely girls and he could not be more proud of them. He always talked about how lucky he feels to be a father to his girls. Kobe also said that he could be a father to five more girls if given an option.

Sportscaster and former New York Yankees player Alex Rodriguez tweeted, “I’m so lucky and proud to be a #girldad.” Shad Moss, rapper and actor, also known as Bow Wow posted a picture on Instagram with the same hashtag. Chicago Cubs pitcher Casey Sadler posted a photo of his daughter along with him using the #girldad and how he is proud of it. Sadler also said that he will be grateful for whatever the good God blesses him with. Right now, he cherishes being a girl dad. 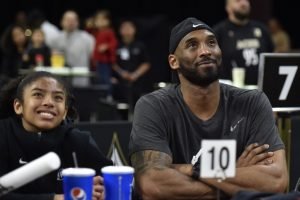 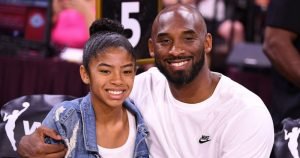 Kobe and his daughters

Bryant once advised Duncan backstage on raising girls when she was eight months pregnant. He said,” Just be grateful that you have been given that gift because girls are amazing.” Bryant told her about his kids and their interests. His oldest daughter, Natalia was an accomplished volleyball player. Bianka was still a toddler and his middle one, Gianna was a beast. She took after her dad and had got it all. Gianna was doing better than Kobe was at her age.

The legend died doing what he loved the most, being a dad, a #girldad. His girls and his wife, Vanessa were his greatest treasures.