The Film Fare awards- One of the most prestigious and oldest

The FilmFare awards are one of the most prestigious and oldest awards in the popular Hindi-language film industry. It is the first awards announced for the popular Hindi-language film industry and started in 1954. Let us know the history of this popular award a little bit which enriches our experience to a greater level. This prestigious award was introduced by The Times Group in the same year as the National film awards. Under their system voting was done by the public and expert committee. This ceremony was sponsored by various private companies in the past and present as well. During the years in the 1990s, the ceremony was used to be telecasted live however now was discontinued later on. Since the 2000s a revised and edited version of the ceremony was shown in the channel SET and from 2019 in is being shown in the COLORS channel. 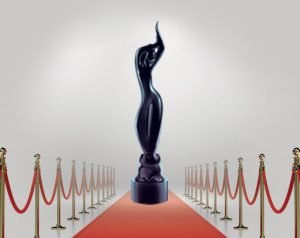 Now the famous “Black lady” of the FilmFare ceremony has her own history. It was initially made of bronze and on the 25th year was of silver and in the 50th year was made of gold. It weighs around 5 kg and its height is 46.5 cm. 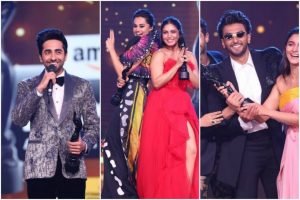 By giving a brief history of the film making the background of Assam the event kicked off with a performance by Ranveer Singh acknowledging the 25th year of R D Burman award. Performances by Varun Dhawan, Akshay Kumar, and Madhuri Dixit came later set the stage on fire by their god gifted entertaining ability. Vicky Kaushal, Kartik Aryan, and Ayusmann Khurrana presented a spectacular show individually. 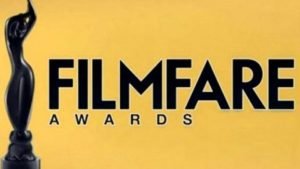 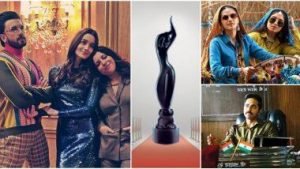