During his three decades of rule, Sudan came in the US list of countries sponsoring terrorism. The economy of the country also declined as a result of mismanagement. 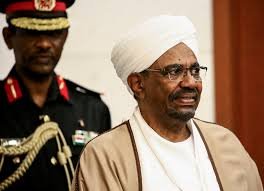 The 3 decade period of his rule can also be termed as a dictatorship. The period marked as the abuse of human rights, oppression and genocide. ICC ( International Criminal Court ) also declared Al- Bashir as a wanted on charges of war crimes and genocide associated with the Darfur conflicts in the 2000s. 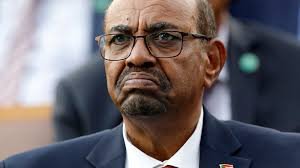 A year ago, a group of protesters started a protest against the three-decade authoritarian rule. Today, a court in Sudan convicted the former president of corruption and money laundering and sentenced him to two-year imprisonment. While the decision received a glace from the supporters of Al – Bashir disrupted the court proceedings. The defense team of Al-Bashir disturbed the judge by saying “this is just politics”. Then, they forcefully pushed out of the courtroom by the security forces. The hearing fot accomplished in Khartoum, the country’s capital. He admitted receiving 25 million dollars from Mohammad Bin Salman the Crown Prince of Saudi Arabia.

75 years old, Bashir is in the police custody since April 2019. As a result of nationwide protests for months, Sudan military arrested him and was removed from power. Immediately after his ouster, millions of euros, Sudanese pounds and US dollars were seized in his home. Therefore, he was charged for money laundering. Prior to his arrest, Al-Bashir also killed dozens of people who protested against him. The charges for the same are different from the money laundering charges. 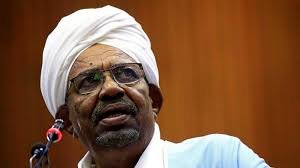 The protest initially started in December 2018 against the price hikes and shortages. However soon people shifted towards the stepping down of Al-Bashir. The former president, who appeared in a metal case on the courtroom will later face charges of plotting the coup of 1989 which brought him into power.

The military has not yet given any formal statement about handing him over to The Hague government. An arrest warrant issued in 2009, despite which he managed to travel to various countries including the African and Arab nations in recent years.

Sudan is currently amongst the 25 poorest countries in the world. It is now being govern on a joint power-sharing agreement of military and the civilians of the country.