Baba Ram Dass who is famous for his experimentation of LSD died on December 22nd 2019. He was 88 at the time of his death. Love Serve Remember, a foundation led by Dass declared his death on Sunday. They didn’t particularly give (Spiritual Teacher Baba Ram Dass) a cause of death but they said that he went peacefully. Dass has gained a lot of followers over the years because of his counter culture recognition. The news of his death was shocking to all of his followers as they lost a great individual. 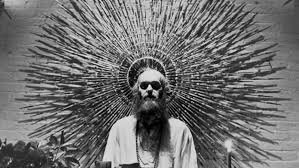 Baba Ram Dass (born Richard Alpert) was an American spiritual teacher, psychologist and an author. Most of his career was associated with Timothy Leary of Harvard University and Hindu Guru Neem Karoli Baba. In the 1960s he traveled to India in the hope of finding enlightenment. Over there he met Neem Karoli Baba and thus became a spiritual guru in his lineage. Baba Ram Dass is famous for finding charitable organizations like Seva Foundation and Hanuman Foundation. In addition to that, he also founded Love, Serve, Remember Foundation. 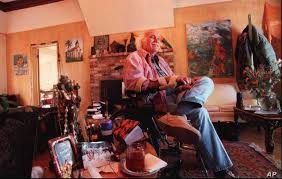 Previous Experiences with Illness and Injuries

Baba Ram Dass was prone to illness and with time his body turned dire. In 1997 Baba got paralyzed on the right side of his body due to stroke. For some amount of time, he was unable to speak until he recovered. In November 2008 he suffered a hip injury after falling. Due to this, he had to undergo hip surgery. The frail state of his body lead him to hospital on multiple occasions.

Before he passed out, he recorded a message in the videotape for his followers while he was in the hospital. It said “I had really thought about checking out, but your love and prayers convinced me not to do it…. it’s just beautiful”. 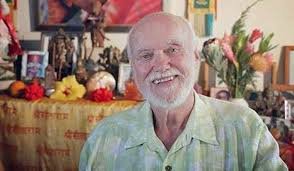 Baba Ram Dass is mostly famous for his book Be Here Now, published in 1971. After returning to America he started working on a manuscript. He presented this manuscript to a spiritual community which was co-founded by Steve Durkee and Barbara Durkee. The community made it 416-page manual and published it under the name of the Be Here Now. It became the best selling book at that time. Ram Dass described various spiritual methods and his life journey in the book.

His other works include finding Having numan Foundation, Seva Foundation and Love, Serve, Remember Foundation.