Danielle Radcliffe, best known for his role in Harry Potter. JK Rowling’s classic 8 parts opened a whole new world for the audience. From children to teens to adults, Harry Potter’s books and movies have a special place in everyone’s hearts. However, Daniel Radcliffe said in an interview that he is not sure going back to reprise the role of Harry Potter.

Why does Daniel Radcliffe need some time to think? 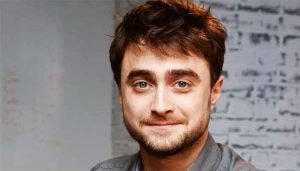 The 30-year old states in an interview that he cannot say no to things. Daniel wants enough time to think about reprising his role. He doesn’t want to “rush” things and come to the final decision. 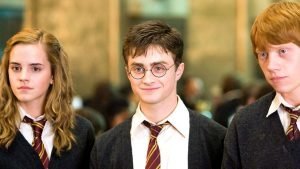 Daniel says that the “Fantastic Beasts and where to find them” movies are doing just fine. He doesn’t feel to meddle the original cast of Harry Potter with Fantastic Beasts. He adds that he is in a very good place in life right now. “Those films have moved on and I am happy to keep it that way”, he says. Daniel Radcliffe, Emma Watson, and Rupert Grint were the lead characters in the Harry Potter series. 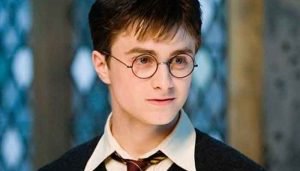 Daniel did not say that he will never go back to any of the franchise. He just likes his career the way it is now. Radcliffe has flexibility and many choices. “I don’t want to get into a situation where I am signed up for one series for years in advance, ” he adds. in other words, Daniel is currently preparing for his upcoming thriller: Escape from Pretoria. Therefore, he is set to play the character of Tim Jenkin. The story is based on a true-life prison drama.

Fantastic Beasts and Where to Find them 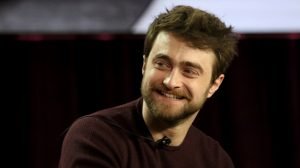 This series is also written by J.K Rowling. The movie was released in 2016. However, it was the beginning of the Wizarding World’s shared media franchise. The third part is still untitled and it will release in 2021. Eddie Redmayne’s Newt Scamander is leading the third movie. Rio De Janeiro in Brazil is the location where the shooting is taking place. Cast members include Johnny Depp, Jude Law, Ezra Miller, Alison Sudol, Dan Fogler, and Katherine Waterston. 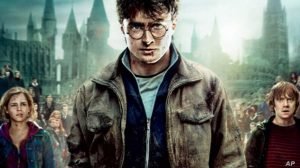 JK Rowling opened a world that no one could have ever imagined. Although, Daniel Radcliffe will always be the wizard hero no matter he returns to the franchise or not.