Baaghi 3, which is expected to be one of the biggest blockbusters of Indian cinema, has unveiled a hit song of Baaghi 3 named “Do you love me”. In this song, you will see the reunion of two famous actors and actress- Disha Patani and Tiger Shroff. According to the latest report, this song has spotted a top position among all. 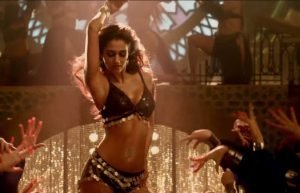 Disha Patani and her moves in Baaghi 3

Featuring Disha Patani this song is the officially licensed version of Lebanese hit. The former song have a similar name directed by a band called Bendali Family. This band was trendy in the 1970s and 1980s. However, with this song, Disha Patani has again flattered the fans with her killer moves. Apart from that, Tiger Shroff also makes his appearance in this song.

Basically, the main motive of this hit song of Baaghi 3 is to grab the attention of Tiger Shroff by Disha Patani, but due to his busy schedule, he ignores her. Moreover, the real music for this song was delivered by Rene Bengali. The song is sung by Nikhita Gandhi and composed by Tanishk Bagchi.

Both the actor and actress have shared their first screen space in the video Befikra. And here is the second song “Do you love me”. Furthermore, the song opens usually in a dance club set up. And you can have a chance to see the sizzling Disha Patani. 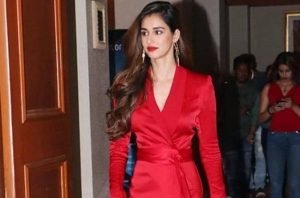 Just before the release of the song, it was embroiled in a major controversy. When Diet Sabya’s Instagram page said that Disha Patani overall look is very similar to that of a song directed by one of the British Group TroyBoi. Although, at that point of time, Nadiadwad Grandson, who are the makers of this movie Baaghi 3 cleared everything by posting a teaser of the song. They mentioned that it was licensed from the real songwriter Rene Bendali.

This movie is the third series of Baaghi, which is directed by Ahmed Khan with Tiger Shroff and Shraddha Kapoor in lead roles. The rumour is all around that both of them (Tiger and Disha) are dating in the second series of Baaghi. So, enjoy this song and wait for some time till March 2020 when this movie will hit the Theatres. 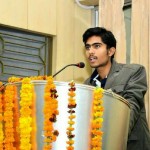