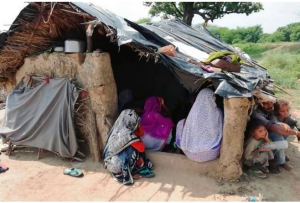 The still prevailing stigma in society of “untouchability” has again became cause of death of two Dalit children.

Recently a case had came into limelight where two Dalit children were beaten to death in state of Madhya Pradesh for mere cause of defecating in public.

Roshni Valmiki and Avinash aged 12 and 10 were beaten to death around 6:30am when they both have gone to attend the nature call. Two men have been arrested so far by the police. According to police both the accused have accepted the charges and investigation is going on.

It has been recorded by the locals that children were beaten by sticks. The accused were then caught by villagers and later handed over to the police. 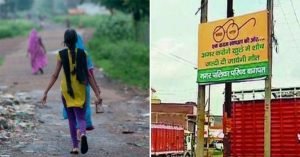 Discrimination due to untouchability is still practiced in India on large scale and other issue is non availability of proper toilets in houses especially in rural areas.

The government program of “Swach Bharat” is able to raise awareness about such malpractices and immense need to end such practices. Though government had launched several development programs in this regard but still such basic amenities are far from the reach of the poor people for the obvious reason of improper and major corruption in such programs by government officials itself.