Yes, you have heard it right. Researchers have discovered a New Mini Moon. Its size ranges between 1.9m and 3.5 metres. The mini-moon is of the same size as that of an average car. It is obviously nothing as compared to the size of the Moon. 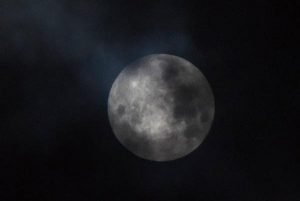 The mini-moon is designated as 2020 CD3. It was attracted by Earth’s gravitational pull. It is revolving around the Earth for 3 years now. Only a few days back, astronomers at Catalina Sky Survey in Arizona discovered this mini-moon. On February 19, Theodore Pruyne and Kacper Wierzchos found a dim object moving near the Earth. Several other researchers then observed this tiny object and confirmed its presence. The astronomers traced the mini moon’s path, its size and the time it has been revolving around the Earth. 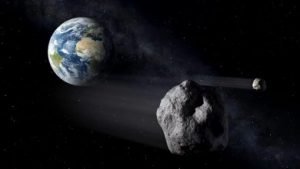 The mini-moon is quite tiny. It is temporary and not at all stable. Grigori Fedorets says, “ It is heading away from the Earth-Moon system as we speak.” 2020 CD3 is tangled in Earth’s gravitational pull right now. But as soon as it starts drifting away, it will be cornered somewhere in space by the forces of Earth and the Moon. The second moon will then leave the Earth’s orbit and create a new path in space. It is estimated that the mini-moon will stick around till April 2020. Till then, the astronomers will keep a close eye on this little creature. 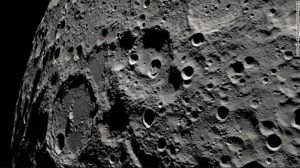 2020 CD3 is the second moon that is discovered. Before that, 2006 RH120 was found. It was bound in Earth’s gravitational force from September 2006 to June 2007. After this time period, it was swayed from the orbit. There are other satellites like these. They just follow the same path as the Earth does, coincidentally. 2016 HO3 moves behind the Earth and was discovered a few years back. 2016 HO3 is 13.6 times farther than the Moon. It has followed the same path for more than a hundred years. It is expected that this satellite will follow the same path for another hundred years. 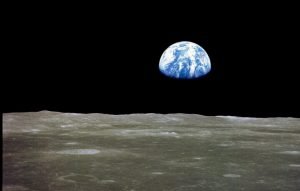 Indications by the astronomers

It is being said that this second moon is an asteroid. It was trapped in the Earth’s gravitational pull. The International Astronomical Union’s Mirror planet center says, “No evidence of perturbations due to solar radiation pressure is seen. No link to a known artificial object is found. This object or the mini moon is temporarily bound to the Earth’s pull.” This center keeps an eye on small bodies present in space. 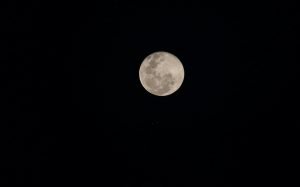 The discovery of the second mini moon is thrilling. However, it will be ejected soon by the gravitational pull.