Kanika Kapoor, one of the leading singers of Bollywood found positive coronavirus. Even after knowing about the symptoms she attended three parties and met with more than 300 people. Corona was firstly has found in Kanika Kapoor among the celebrities. Due to that, the FIR registered against Kanika at Sarojini Nagar, Police station. FIR was registered for the abolition of section 269 (a negligent act of spreading infection which is dangerous for life). Section 270 (Malignant act of spreading infection which is dangerous for life).Section 188 ( disobedience to order promulgated by public servant). 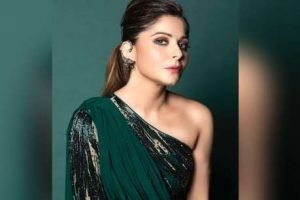 The FIR has registered based on a chief medical officer of Lucknow. There are two more FIR`s that has registered against her in Gomtinagar and Hazratganj. These are the places where she attended two more parties.

The Matter got serious when the news released that, Kanika Kapoor has attended many parties. The party also consists of some big political names like Former Chief minister of Rajasthan Vasundra Raje and her son Dushyant. The party was organized by the former member of Congress Jatin Prasad. The area where Kanika Kapoor lives was locked down by the government and sanitizing the whole area. The first party attended by her is in the Taj Hotel where she met with some leading political faces. 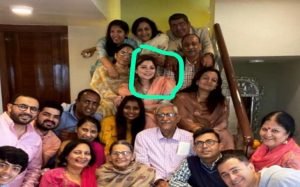 Dushyant Singh who was in the party with Kanika Kapoor has also attended a meeting at parliament and visited the president`s house. He also showed his presence on tour and travel meeting. He also met with the chief of airline ministry P.S. Kharola. He also met Air India chairman Rajiv Bansal. After getting this news they both get isolated. Not only these two ministers there are a lot of ministers like Shivsena MP Kripal Humane decided for the isolation.

3 different statements given by the administration. 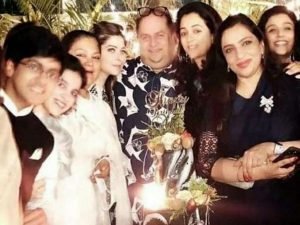 Now all the situations are under control and Kanika is at isolation center and all the other members who came in her contact had tested and found negative. All the credit goes to the hero’s who made this thing possible.