Buckle up yourselves for a bingeing season with these exciting web series coming up. Henceforth, let’s have a look at the much-awaited web series of 2020.

1. War of the worlds 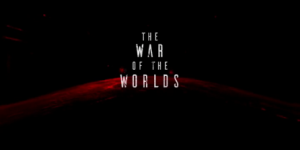 Starring Lea Ducker, Gabriel Byrne, Natasha Little and Adel Bencherif, this series is set in France. It is based on the H.G Wells novel. War of the worlds is a thriller which depicts how an alien attack sweeps out everything. However, those who wish to be alive are struggling for it. There is one question unanswered, “Why are the aliens causing devastation?” 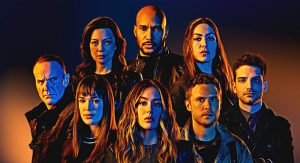 This series is created for Hulu by Paul Zbyszewski. Marvel’s Helstrom is basically based on the comic characters Daimon and Ana Helstrom. Daimon and Ana Helstrom are the kids of a powerful serial killer. A complicated relationship is shown between the two siblings. The cast features Tom Austen, Sydney Lemmon, Elizabeth Marvel, Robert Wisdom, Ariana Guerra, Alain Uy, and June Carryl. 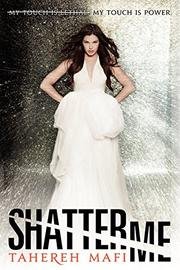 The series features the life of a 17-year-old, Juliette Ferrars. The dystopian future is the plot. Juliette is locked down for a crime she committed unintentionally. She has a rare gift that even she doesn’t understand. Juliette has a choice in front of her: Be a weapon Or be a warrior. What will she choose to be?

4. I know this much is true 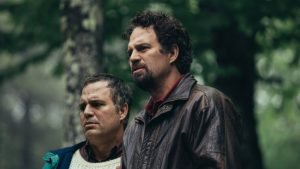 This series is based on the bestselling novel of 1998 by Wally Lamb. I know this much is true depicts the parallel lives of twin brothers. The role is played by three times Oscar nominee Mark Ruffalo. Precisely, the story revolves around betrayal and forgiveness. Above all, Melissa Leo, Oscar winner, will play the role of the identical twins. In conclusion, the series will follow the six-part book “I know this much is true.” 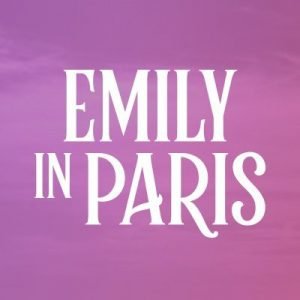 This is a comedy series by Paramount Network. Emily is from the US but moves to Paris for her new job. She is hired by a marketing firm to know the American perspective on things. Similarly, the show depicts the struggles faced by Emily in coping up with her new job.  Although, Lily Collins will play the lead role of Emily. However, the series is fun, dramatic and comedy.

Conclusion
Above mentioned are some series that are much awaited. In addition, get ready with a tub of ice cream and pizzas to binge-watch.