With the sad demise of legendary actor, Dilip Kumar comes an end of an era in Hindi Cinema. The ‘Tragedy King’ took his last breath in Hinduja Hospital, Mumbai on July 7. Dilip Kumar has been one of the finest actors winning millions of hearts Worldwide. All his work symbolises his perfection in the film industry. From his love life to his acting career, there are many undiscovered facts about Dilip Kumar. Therefore, while remembering him we will take you down to some little known facts about the iconic star. 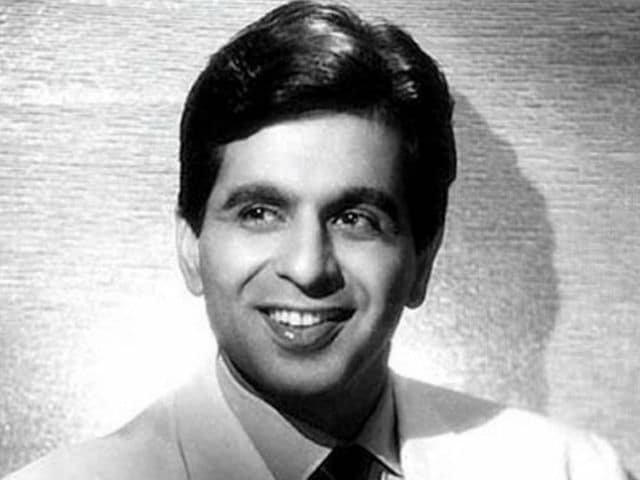 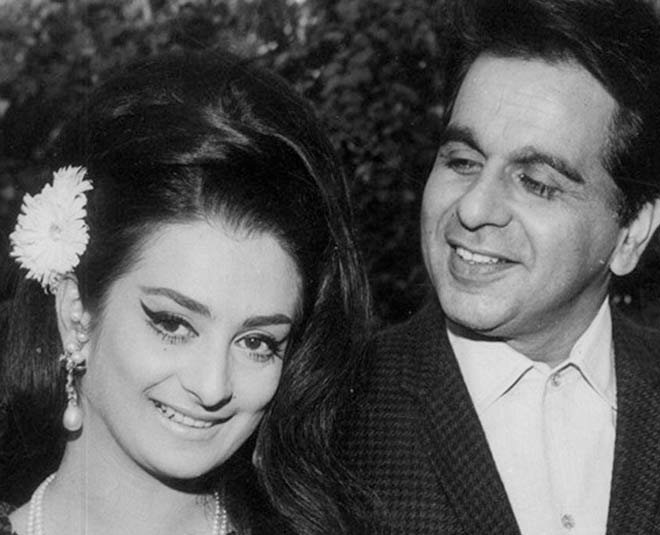 The reason he is known as ‘Tragedy King’