The nation entered into the third phase of the lockdown 3.0. This time however there are many more relaxations depending on the zone.

Here what you can do in Lockdown 3.0

The nation has been classified into red, orange, green and containment zones.

The relaxations would be dependent on these zones. The restrictions are the most in the containment zones, while the least in green zones. 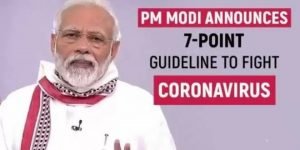 The government has identified different types of hotspots across the country to spread knowledge about the contamination of the disease:- 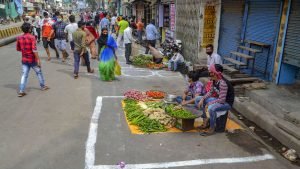