Rima smoke an electronic cigarette at an upscale cafe in Riyadh to sense her freedom. The 27-year-old works for a private company. She says that smoking in public is a part of exercising her newly won freedom. Rima, like all other women, is happy because now sh 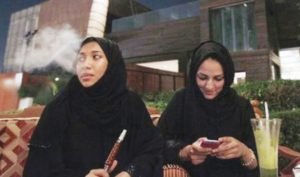 Rima clearly dismissed all the smoking concerns. She, at that moment, did not care about the harmful effects of cigarettes. Although, after her interview, she was worried about her family finding out. She stated that she is prepared for a “showdown.” Rima adds that her family will not understand the concept of women smoking. They will not see that this is for the liberation of her personality. Rima was dressed in a traditional black abaya with a matching hijab. In Saudi Arabia, some women are adopting cigarettes, shisha and vaping as a symbol of their freedom. The sight of women smoking is becoming more and more common. However, it was an impossible thing before the era of change emerged in the extremely conservative state. 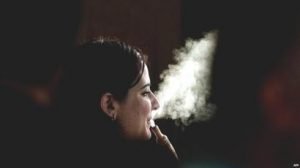 Najla who is 26 years old share her thoughts on double standards. She says that it was still a disgrace and scandal if women smoked. The social norms are changing rapidly. But the mentality of people cannot be improve immediately. Najla lit up a cigarette among numerous male smokers. She says that she wants to “challenge society”. Najla was now in a habit of defying the disgusting looks she got while smoking. According to a 2015 study, 65 per cent of school-going females smoked secretly. 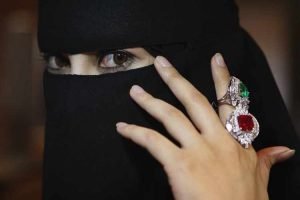 A few years ago, police caught a female for wearing nail polish. Even if a strand of hair was revealed from their hijab, they were chased down by the authorities. Heba, a 36-year-old says that being able to smoke next to men in public seems like a dream. “Everything was forbidden to women”, she added. A Lebanese waiter who works in the upscale cafe in North Riyadh can’t digest the fact. He says that most of the women clients order shisha. This was an unimaginable sight just a few months ago.

The historic era of change 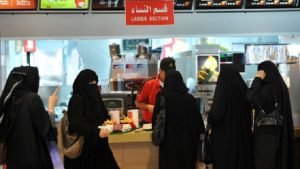 Women are now allow to drive, attend public sporting events. They can go to concerts. Women can also get passports without the consent of any male guardian. In 2018, a dozen female activists has been arrested. This was before the decade long ban on female motorists was lifted. The arrested women say that the interrogators tortured them. They even accused the interrogators of sexual harassment. However, the authorities denied all such accusations. “The reforms in favor of women are a part of a public relations campaign. This is to improve the kingdom’s human rights record, ” said Walid al-Hathloul. 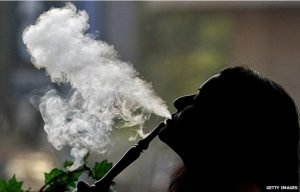 Women in Saudi Arabia are enjoying this state of basic human rights. They are now celebrating their context of freedom. Still, we never promote smoking. As smoking is truly injurious for health.