Today are going to talk about the top 10 countries having above-average IQ.

10. Austria – Austria has bagged 21 Noble Prizes and also produced many creative artists and intelligent people. Primary education up to 9 years is free and compulsory and quality of education is in top position in Europe. The latest survey shows the average IQ of Austria 100 which is much more than of world which is 88. 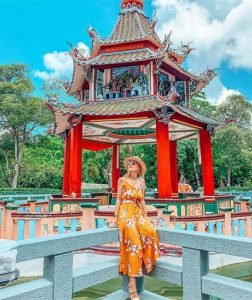 9. Canada- In Canada spends 5.4% of its GDP on education, it means more than 14 lakhs on each person for their tertiary education. For every Canadian 16-18 years of primary and secondary education is compulsory. Canada is the birthplace of Metro Goldwin Mayer, Warner Brother’s, Kerosene, SONAR, etc having an average IQ of 101.

8. Switzerland- It is the birthplace of Albert Einstein, Nestle, Chevrolet, Relativity and Bernoulli’s Theorem. This country holds 26 Noble Prizes and World’s biggest Particle Physics Laboratory. Primary education up to 9 years is free and compulsory. Average IQ of Switzerland is 101. 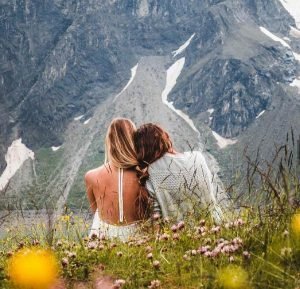 7. Germany – Average IQ of people in Germany is 100 and has bagged 107 Nobel prizes. Karl Benz of Mercedes Benz, Alois Alzheimer of Alzheimer disease and Rudolf Diesel of Diesel are the product of the city of Nazi’s. Education in Germany is free but more than that Practical and Real-life skill-based education is preferred than theory.

6. United Kingdom – Here average IQ is 102 and the UK hold 132 Noble Prizes. The UK houses some of the top education institutes like Oxford University, Cambridge University and Imperial College of London.

Education till 18 years is compulsory here. Issac Newton, Charles Darwin, William Shakespeare, Stephen Hawkins, Charles Babbage, and other prominent figures of intellect were from the UK.

5. Taiwan – Literacy rate of Taiwan is 98.7 and 95% of students of Taiwan are in High School and colleges.
Here 12 years of education is compulsory. Here average IQ is 104.

4. China -China has produced many inventions which are the foundation of today’s modern lifestyle of humans is running is done by China. Green tea, Paper, Compass, Sizemometer, Lenovo, Xiaomi, etc belongs to China. 98.4% male and 94.5% females in this country are well educated and the population of students is 11 million in China. Average IQ of China is 105.

3. South Korea- Here average IQ is 106. 5.1% of GDP is used for the education of citizens. Even suffering from lack of resources, the literacy rate of South Korea is 99.9%.

2. Japan- It is the birthplace of brands like Toyota, Mitsubishi, Honda, Sony, etc and has got 26 Noble Prizes and more than 4 million intelligence to Japan. Average IQ of Japan is 106. 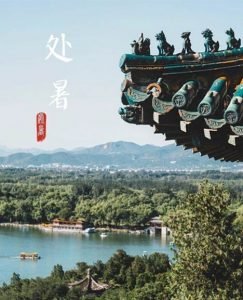 1. Singapore – It is the home to some of the most intelligent people average IQ of Singapore is more than 108. Students of Singapore are mostly the winner of every International Olympiad. They are intelligent in studies as well as in daily life. Their civic sense is better than 80% of countries in the world.

You know what! Average IQ of our country India is 82 and we hold 25 positions in the list of intelligent countries in the world and the reason behind this is the education system of India which is flooded.