Music Industry has given us various Top Richest Singers in India. This is all because of their soulful voices.Music is something which can make a person relax whenever he feels sad. It has been soul of the Bollywood Industry for a long time. It has been a part of many routine activities like exercises, long drives.

This music not only made us happy. But do you know it also makes singers famous and rich. Now it has been seen that singers are becoming rich because of their music assignments only.

Top Richest Singers in India based on earnings and Net Worth

You all might be excited about knowing how much your favorite singer earns. So you must read this article. It will let you know how music is becoming singers famous. Also, you will know about the richest singers in India according to their earnings.

Firstly, Let us know about female singer Shreya Ghoshal. She is famous for her beautiful voice. Due to this, she charges highest in the industry. She charges approx. 20-25 lakhs per song. Her versatile nature has made her on the top.This is because she sings in various languages like Hindi, Bengali, Telugu, Kannada and Tamil. 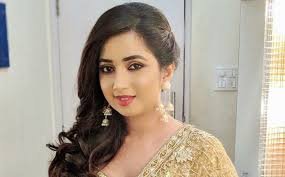 There is no doubt to say that “Old is Gold”. This is because of this musical and rhythmic voice of Lata Mangeshkar. Though she is an old singer of the 1990’s. Voice of new age singers is still not able to beat her voice. Till now, no one is known to have gained that much melody in their voice. Her fees for a song is 18-20 lakhs and has net worth of approx. 50-100 million dollars.

From young to old generation, all are huge fans of her voice. Its songs are listened by everyone like in parties, restaurants, long drives and marriages. Whenever a person feels low, her voice soothes her mind and soul. Because of all these reasons, she is known as The Nightingale of India. 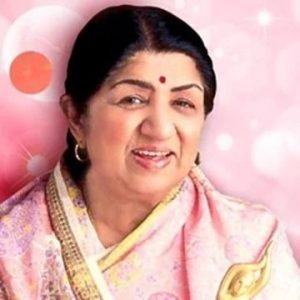 Another top richest singers in India from the music industry is Sunidhi Chauhan. She has always dreamt of becoming a singer. This is because she started her music journey at an age of 4 itself. She has sung various songs in her life. She is mostly famous for her item songs which rock the party. Her fees for 1 song is 9-10 lakhs per song. 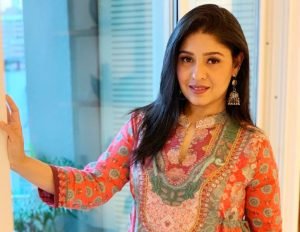 Another singer with his sweet and melodious voice is Arijit Singh. He is the voice of various melodious songs but Tum hi ho song made him famous. After that he got various other songs like Tera Fitoor, Sanam Re and many others. His fees is 15- 18 lakh for a song. 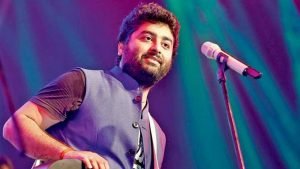 Sonu Nigam is yet another richest singer from the Music Industry. He is also known for his sweet voice. He has sung various songs and charges 8-10 lakhs for a song. People are big fans of her singing. Like Shreya Ghoshal, he is also a versatile singer. This is because he has sung almost in all languages. These languages include Hindi, Marathi, Tamil, Telugu, Bengali, Odia. 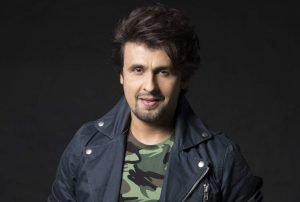 Neha Kakkar is among other top richest singers in India. She charges 8 lakh per song. Her Indian Idol Participation gave started giving her real fame. Her  debut song was “Neha the rockstar”. After that also, she sang various songs. Her famous songs include Kala Chashma, Mahi ve and Cheez Badi. 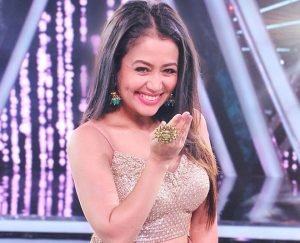 She has gone through a very tough journey. Her journey started from singing for a petty amount in Jagrans to singing in big concerts. But after a long struggle, she is in the list of highest paid singers. She usually sings Hindi and Punjabi songs. Her rocking songs had made her Indian Shakira.

Diljit Dosanjh is Punjabi singer who is now ruling both Bollywood and Punjabi music Industry. This is because of her rocking songs. He has a unique style which attracts his fans. He is known to have a networth of approx. 16-20 million dollars.

He is famous both for his acting and singing skills. Another interesting thing to notice about him . This is getting a place at the Madam Tussauds, famous wax statues museum. He is the first Sikh with a turban to get a place there. 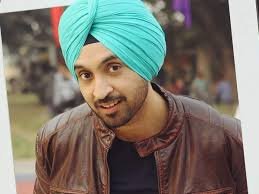 Besides above all, Armaan Malik is known to have made his place in the music industry at a very young age of 25. He is known to be the youngest singer to have sung a no. of songs. He was the first Indian to be selected for Times Square Billboard. His approx. net worth is  around 10-15 million dollars. 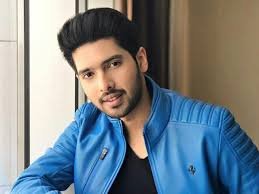 It is such a huge amount for a young singer. He has the most sweet sounding voice and a different style to attract her fans. Another quality which makes him famous is his good looks and charming personality. Because of this quality only, both boys and girls are his huge fans. All these qualities make him the Youngest and also the richest singers in India.

Guru Randhawa is yet another famous singer. He charges 10-12 lakhs for a song. Being a Punjabi singer, people dance on his songs. His well known songs include High rated Guru, Yar mod do. 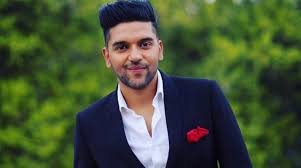 Now Let us know about among other Punjabi top richest singers in India. His name is Badshah. His charges are 10-12 lakh for a song. He became famous for his rap songs . He is the soul of parties and long drives because of his rocking songs. Besides being a Punjabi singer, he is also famous for his Haryanvi and Hindi songs. 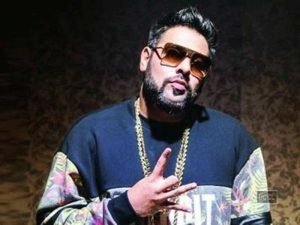