New Delhi, February 23, 2020: What is the idea of a vacation? Perhaps, getting some fresh air, scenic view, and relaxation to your soul. However, not every destination you visit can have the same impact on your mind. On the contrary, the moment you step in these places, it can turn into your worst nightmare. Here we are talking about such cities in the world which are considered to be the most haunted. These are inhabited by ghosts and apparitions.

The city is believed to be severely haunted in Europe. According to the eyewitnesses, a headless templer knight roams on the streets. To anybody’s worst horror, he is seen holding his head in his hand. People report his sightings along the cobblestone street on his trotting horse. He often challenges the non-faint of heart to release him from the grips of this curse. Local folklore even talks about the path for his release. For it requires a living bystander to grab his sword and stab him in the heart. Hence, the act would release his soul from the ghastly doom. 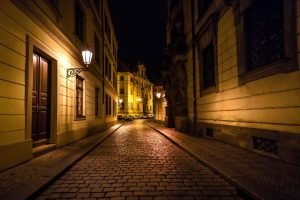 The capital of Japan is the home to several spooky legends. A woman staying at Akasaka Mansion Hotel reported an eerie incident. She said an unseen thing dragged her across the room by her hair. Meanwhile, visitors to Doryodo Ruins in Otukayama Park claimed to hear the screams. These belonged to two murder victims. Their bodies were found at the site.  Likewise, the body of a student was also discovered here in 1973. He was murdered by a professor. As a result, the site was demolished by the local administration. 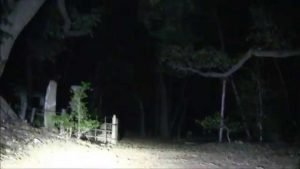 When the Bubonic Plague swept away most of the world’s population, Romans thought off differently. They separated healthies from the sick people. The plagued people were shipped off to Poveglia Island, a small, secluded landmass. It floats between Venice and Lido. Here the victims eventually died. Along with that, it became a dumping site for dead bodies during epidemic. Therefore, this place is home to innumerous ghost. They are pissed off. Consequently, visitors can see apparitions wandering which sends chills down their spine. 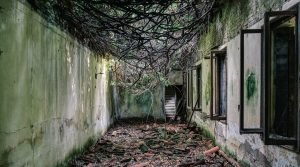 Singapore’s Changi Beach have reported hearing the cries of Chinese soldiers massacred here by Japanese forces. It was during the second world war. Similarly, the former military hospital of Changi was said to be ghost-ridden from the 1940s. People say it is the most haunted place in Asia. City’s creepiest site is Haw Par Villa, a theme park built in 1937. As per Chinese folklore and local people this place is one of the actual gates of hell. Security guards report weird nocturnal screams. Also, it exhibits creepy waxwork people torturing each other in gruesome detail. Some say these models are actual dead humans covered in wax. 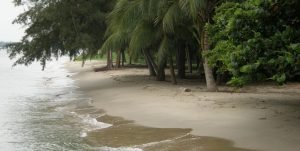 There is a burial vault in the cemetery of the Christ Church Parish Church in Oistins. The best known widespread but unverified legend is of ‘mysterious moving coffins’. According to the story, each time the heavily sealed vault was opened during the early 19th century something eerie happened. Especially during the burial of a family member, all of the lead coffins had changed position. Although historians marked the story as dubious. 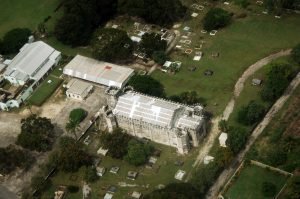