Yes, you have heard it right. The cast of “Friends Reunion” is reuniting on HBO Max. After 15 years of leaving the TV screen, the gang is making a comeback. The news has got everybody in immense joy. Ross, Rachel, Monica, Chandler, Joey, and Phoebe are returning for an unscripted exclusive special for HBO Max. This is a new streaming service. 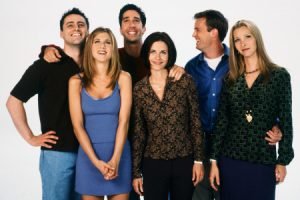 The One where they all got back together

Jennifer Aniston, Courteney Cox, Lisa Kudrow, Matt LeBlanc, Matthew Perry and David Schwimmer are reuniting on the screen. This is exclusive for Warner Media’s new service that will launch in May. The company announced this pleasant news on Friday. Warner Media’s studio owns all the rights to “Friends”. It had licensed the show to the streaming service for years now. However, they grabbed the show from the service. This happened because the company wished to make it exclusive for HBO Max.
HBO Max will be paying 425 million dollars for the show to stream for 5 years. 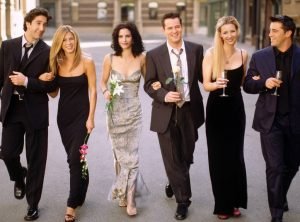 Ever since the news came out, it is trending on social media. The cast of Friends posted a picture of them in their early days. They wrote “It’s Happening” in the caption. Fans are constantly reposting that picture and showing how happy they are. The viewers will also be able to see all 236 episodes of the Emmy award-winning series. Making HBO Max’s debut with Friends will be a great catch for the channel. This announcement is made just after the beloved show was removed from Netflix. Since no news can be hidden from the loyal fans, it was already being whispered before the official announcement. 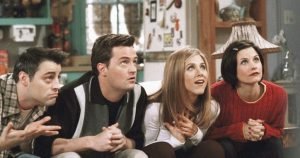 Kevin Reilly is the chief content officer for HBO Max. He says, he is delighted to see the show being viewed by generations of viewers. “It taps into an era when friends and audiences gathered together in real-time. This reunion special will capture the spirit uniting original and new fans, ” Kevin added. The show has managed to be one of the favorites of all generations of viewers. Whether you are 42 or 24, you can relate to the show. 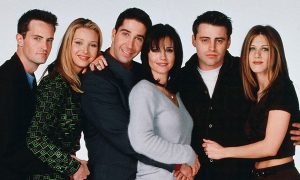 The show comprises of 10 seasons. Central Perk is an important aspect of Friends. An imitation of Central Perk is set up in the SoHo section of Manhattan in 2014. This was a tribute to the show as it completed its 20th anniversary. Many cafes are there as Central Perk because of its immense popularity. Ralph Lauren launched a collection that was inspired by Rachel Green. The viewers are inspired by the entire cast’s style to date. The furniture in Monica’s living area got a lot of attention. Fans buy its replica. The argument of whether Ross and Rachel were on a break or not still continues. Joey’s love for a sandwich, Monica’s OCD and what Chandler’s job actually is will never get old. 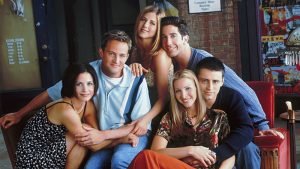 The classic show has won the hearts of millions -“Friends Reunion“.