Redmi, the sub-brand of a well-known company Xiaomi, has launched its first wearable, the Redmi Smart Band. But it is not the very first smart brand which they are going to bring for people on Wednesday. In China, Xiaomi is already selling a smart band that comes within Rs. 1000. Just after launching the smart band in India, they are already in the list of trending. The Redmi Smart Band features a color touch display and comprises of an integrated USB plug for easy charging. Heart rate monitoring and sleep tracking mode are also two important features just like the other wearable of in its segment.

Redmi Smart Band is available in four different color options which are black, blue, green, and orange. The market price of this smart band in India is set at Rs. 1,599. This will go on sale from September 9, 2020, through Amazon, mi.com, mi home store along with offline retailers and markets. It will likely compete against the Realme band which is available at Rs. 1499 in the market. 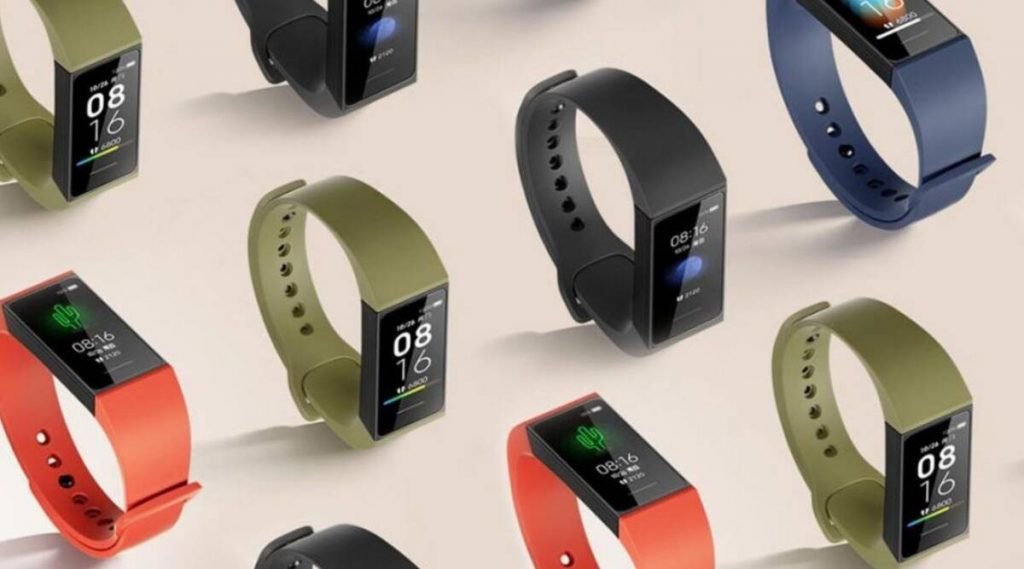 The Redmi Smart Band also comes with a 1.08 inch TFT color LCD panel, making it larger than the Mi Band 4 in terms of size. It will have a 0.95 inch AMOLED display. This also comes with a 24-hour heart rate monitoring optical sensor which will keep an eye on your heart rate. You will also get five professional sports mode and sleep quality analysis in the smart band. The tracker has a 130 mAh battery which assures two weeks of battery life on a single charge. It also has the option of Bluetooth 5.0 for connectivity as well as has a calorie and step tracker. This smart band also provides an idle tracker which helps the user in staying fit.

Similar to Mi smartwatch 4, the Redmi Smart Band comes with a water-resistant build that is rated 5ATM. This means the band can resist water to a depth of fifty meters for ten minutes. Users will also be able to wear this band while showering or swimming in shallow water or a small pool. This also supports a raise-to-wake gesture which allows a person to raise the wrist to view new messages on the screen without requiring the person to press any button or touch any display. It is compatible with both IOS and Android devices.

This band is absolutely not like the Mi Band 4 which delivers twenty days of battery life. Basically, the Redmi Smart Band can last upon 14 days on a single charge. The USB charger also removes the need for a customs charger. Above all, the Smart Band is available with 50 personalized watch faces. The working of this band is identical to Huawei Band 4 and Honor Band 5i. In India, Xiaomi teased the Smart Band event page with the tagline, “What’s your score?” Mainly people will be able to use it as their personal fitness scorer. The Redmi Smart Band is likely to be the best in its price in the Indian market.