Bollywood is an emotion which has a tendency to surprises us always. Here you will get some amazing (Amazing facts about Bollywood) facts regarding Bollywood that nobody has ever heard before.

1. Amitabh Bachchan is so punctual that he used to reach the studio before the gatekeeper and watchman. And yes he used to open the gates of Filmistan Studios himself. 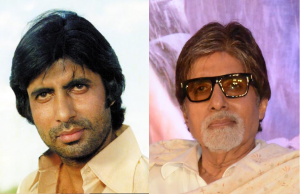 2.  In the film “Sholay”, the role of Gabbar Singh was first offered to Danny Denzongpa. Even Amzad Khan was almost eliminated just because the scriptwriter Javed Akhter found his voice very poor 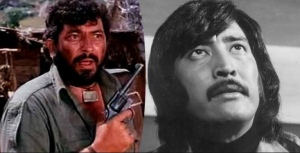 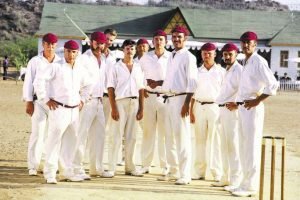 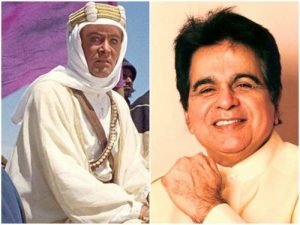 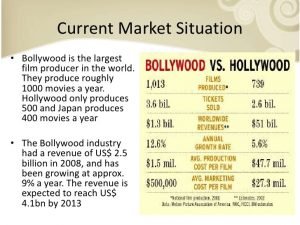 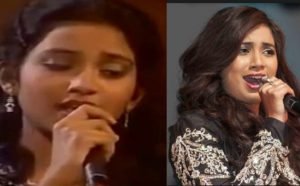 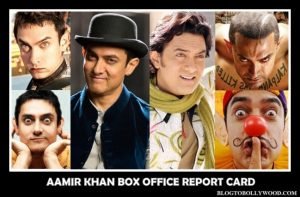