Many people often get confused with the word underrated actors in Bollywood. Some think that it’s related to the stars who are not paid well whereas, few stay in a misconception that they are not good performers. Well, there is nothing as such when we say underrated, it means the actors who are talented but do not get the limelight that they deserve.

The glamorous industry seems quite attractive but with that, it also comes with a lot of struggle. However, what’s more, disappointing is, when this hard work does not get appreciation. There are many self-made amazing stars in B-Town whose presence has been a major reason behind the film’s success. Still, they always stayed on the side as the entire focus goes on the protagonist. Thus, here we have listed down the list of such underrated actors in Bollywood.

Underrated Actors in Bollywood who actually do wonders on the silver screen:

Vijay Raaz is one of the most amazing actors whose comedy always matches the time. His humorous dialogues can make anyone go lolz. It feels sad to see him not getting the reward he deserves. Vijay Raaz is known for his epic performance in Monsoon Wedding, Delhi Belly, and Run.

Instead of her acting, Swara is more engaged in controversies. She often creates massive buzz by sharing tweets that trigger floods of negative comments on social media. Many people troll her for being a leftist while some support her for always keeping her point fearlessly. Maybe Swara’s boldness is not liked by people and thus, she is under the list of underrated actors in Bollywood.

No doubt, Jimmy Shergill is doing quite well in the Punjabi industry. Even so, when it comes to underrated actors in Bollywood, his name surely strikes. The actor grabbed many people’s attention with his looks after he made his debut in Mohabbatein. Still, he was not praised much and, could not make it big as an actor in B-Town. 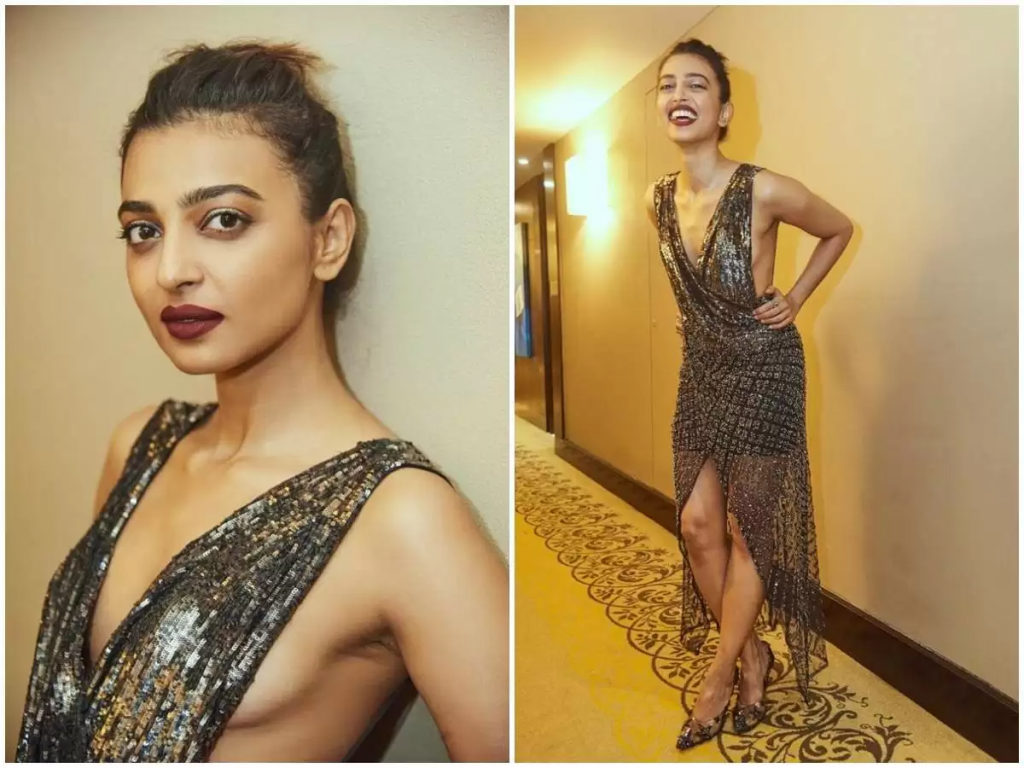 Radhika Apte tops the list of the most underrated actress in Bollywood. The major reason behind this is, in spite of being a wonderful actor, Radhika has still not received the applaud she actually should get. The bold Diva made her debut in Bollywood with the movie Shor: In The City. After that the did great work in many OTT web series. Radhika has also been a part of the South film industry. She has a good fan following also but when it comes to success, she needs more. We hope that her talent does not get wasted and she gets rewarded for her outstanding work. 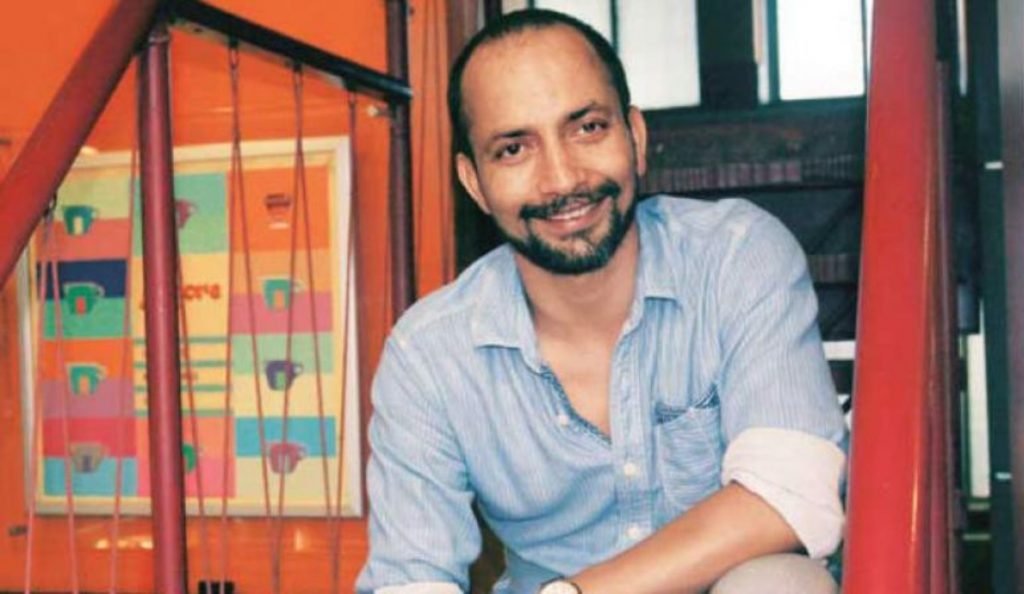 Deepak Dobriyal’s rib-tickling comedy in films like Tanu weds Manu and Hindi Medium were awesome. Many people also appreciated him for being so natural on screen. Even in Vishal Bharadwaj’s Omkara, Deepak played a major role in keeping the viewers engaged. Yet, he still did not receive the fame he has been struggling for.

It’s shocking to see Manoj Bajpayee’s name under the most underrated actors in Bollywood. From his mind blowing dialogue delivery to his perfect body language, the actor goes deep into the character he is offered. Also, his breathtakingly amazing acting in the movie Satya is still praised. He has two times won National awards but still, he is not that popular as he should be. Thinking about the reason behind this leaves everyone in a puzzling state. Thankfully, he is respected a lot in the industry and there are many who gets inspiration from him. 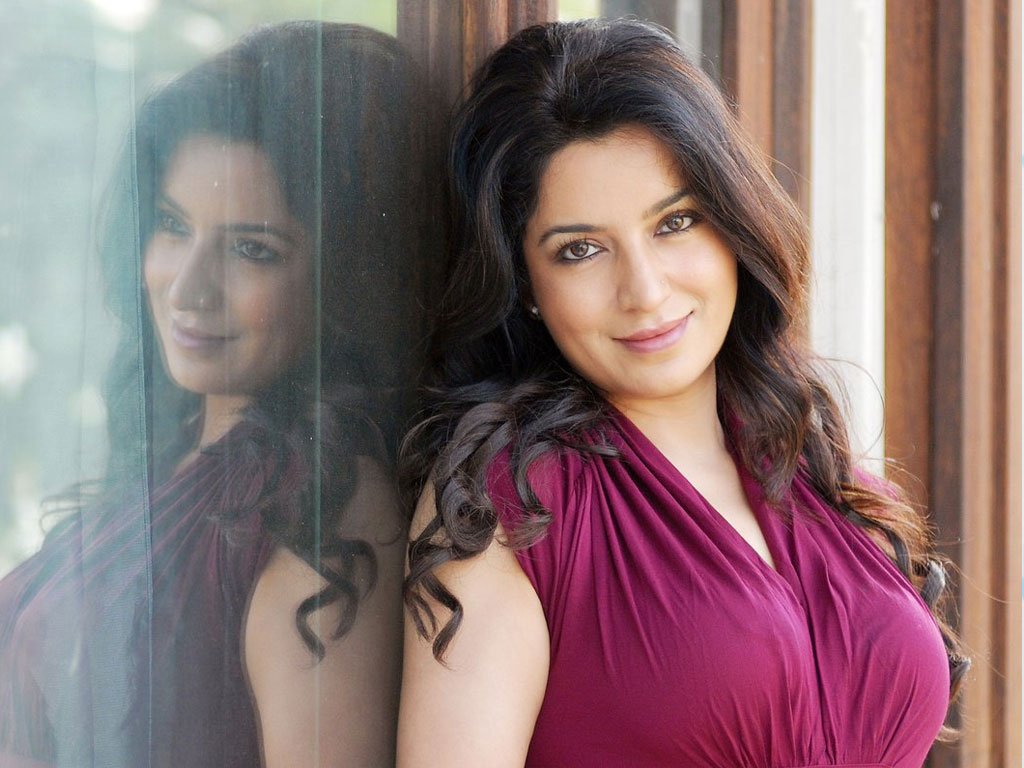 Tisca had never been a lead actress in any film. She made her debut in 1993 and was praised for her acting. The Diva later proved her worth in movies like Hyderabad Blues 2 and Taare Zameen Par. Unfortunately, despite giving great performances Tisca mostly got cameo roles. The actress can do better in big-budget films as a supporting actress but sadly till now, nothing big has come on her way.

Popularly known as Bholi Punjaban from Fukrey, Richa Chadda managed to win hearts with her character as a gangster. However, later she did not get any strong role. The actress has worked in films like Gangs of Wasseypur, Goliyon Ki Rasleela Ram-Leela, Masaan, etc. Her talent really needs to get more fame and big-budget movies so that her name would not be taken in underrated actors of Bollywood. 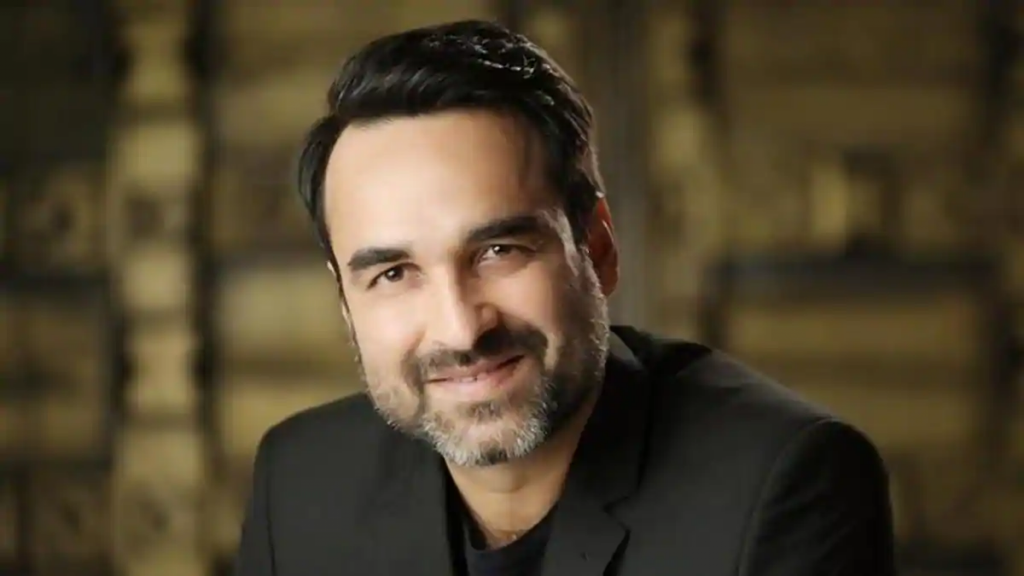 One of the most brilliant actors Pankaj Tripathi whose screen presence is loved by many. His realistic acting is the key to his amazing performance. The actor has worked in movies like Fukrey, Ganga of Wasseypur, etc. He had also done many TV shows before entering Bollywood. Currently, he is spotted in many OTT series but he is still stuck to supporting roles.