Asia Cup is a men`s tournament that will be organized every two years. In this tournament, there will be two formats. One day international and Twenty20 international. This tournament was established by the Asian Cricket Council. The main motive behind its establishment is to maintain the goodwill between the Asian countries. In 1986 this tournament faced a boycott from Indians. This is because of the strain in the relation of India with Sri Lanka. 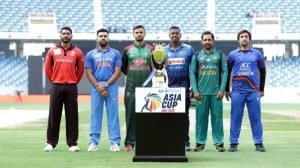 The 2020 Asia Cup will be played as Twenty20 International. This is the 15th edition of the Asia Cup tournament of cricket. The match is scheduled in Pakistan in September 2020. India in the Asia Cup is the defending champion.

The Pakistan Cricket Board was allowed to host the Asian Cricket tournament with all the council members of the Asian Cricket Board. This was done in December 2018. It was not clear about the matches whether they will be played in the United Arab Emirates or Pakistan. But later after the announcement, there was a request made by the Board of Control for Cricket in India. Whereas, Pakistan Cricket Board should change the venue for the matches as it is concerned with the security of their players. As the country is facing some security issues. Pakistan last organized a multi-team international tournament in the year 2008 and also with the Asia Cup 2008. Then only a few of the organized matches took place and in the year 2009 which was the following year. There was an attack done by some people on the Sri Lanka national cricket team. 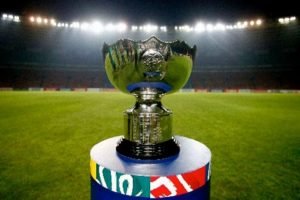 In 2019, there was a decision made by the ACC that Pakistan will organize and host the 2020 Asia Cup tournament. The decision of ACC raised many doubts like the security of the cricket team, participation of India. India and Pakistan were having some political tension between them. Due to the doubt of participation of India, ACC started re-thinking about their decision. Later in 2020, in some news, it was made clear that Pakistan will not be hosting the tournament due to the conflicts between India and Pakistan. It is now decided that Dubai will be hosting the 2020  Cup.

There were very few teams that were ready to participate in the Asia Cup. At that time it was hosted by Pakistan and from which India was not ready because of their political issues. The other countries were Afghanistan, Bangladesh, Pakistan, Sri Lanka. 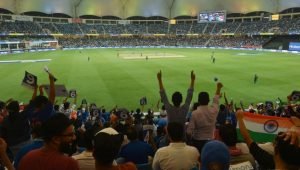 This tournament is quite popular and teams will fight here with full dedication and spirit.