It’s not surprising to see Bollywood celebs having a private jet. The Indian film industry is one of the richest and each actor loves living a luxurious life. No one in B-Town settles for less. Though not every B-Town celebrity has a gigantic account but the ones who have, surely go for a king-size living.

From huge cars to designer clothes and spas, they always want things to be first-class for them. Therefore owning a private jet is obviously not a big deal for such stars. Here is the list of Bollywood celebs having a private jet. Each actor has worked hard to earn the name, fame, and wealth that they have today. 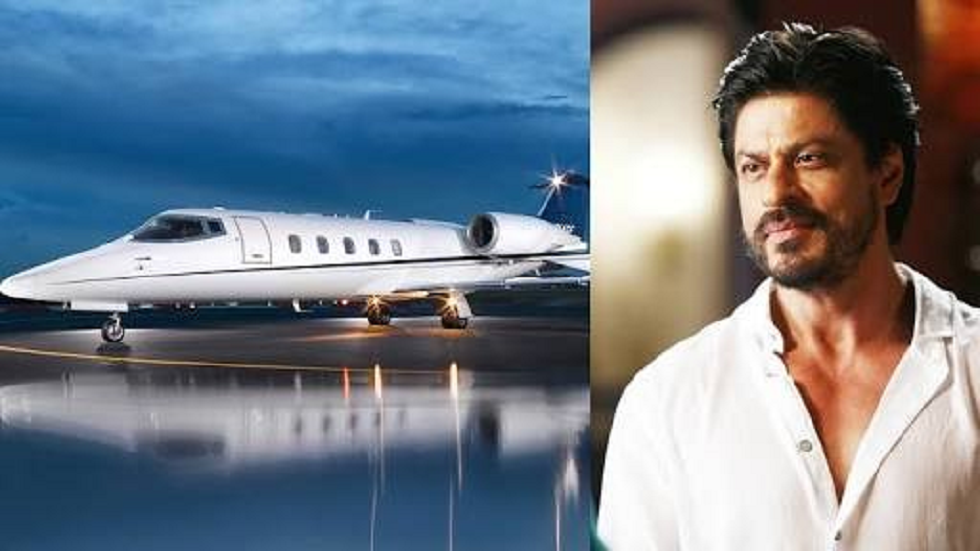 Undoubtedly the first and the foremost to enter the list of Bollywood celebs having a private jet is, Shah Rukh Khan. The King of romance is truly an inspiration for all who wish to become an actor. From playing small roles to becoming the sensational hero, SRK left no chance in ruling each one’s heart. Hats off to his confidence and passion! He is the richest actor so, having a private jet stands as his status symbol and, of course, he deserves it. 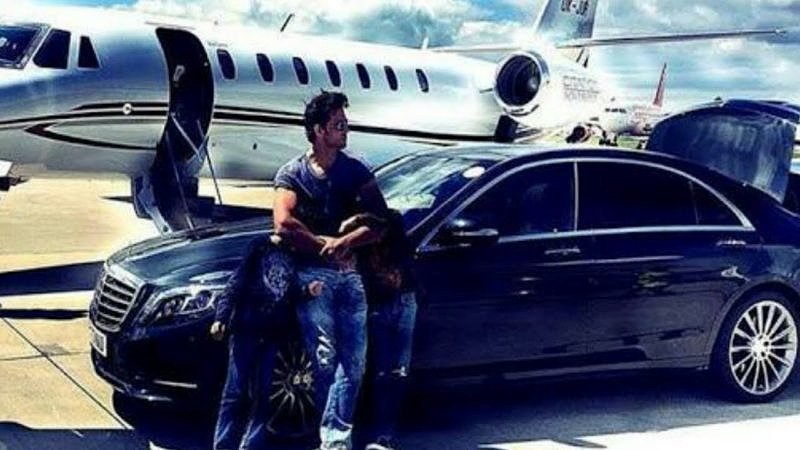 Hearthrobing Hrithik Roshan is among the most loved Bollywood actors. Through his acting to his fantastic toned body, the star grabs everyone’s attention. Hrithik also owns a modified stylish jet and why not? After all, he is one in a million! His fan following throughout the world is exceptional. Hrithik never compromises with his royal lifestyle, be it his house or the luxurious foreign trips, the actor stays in his own lavish zone. It’s a dream to live king size life like the popularly known Greek God. 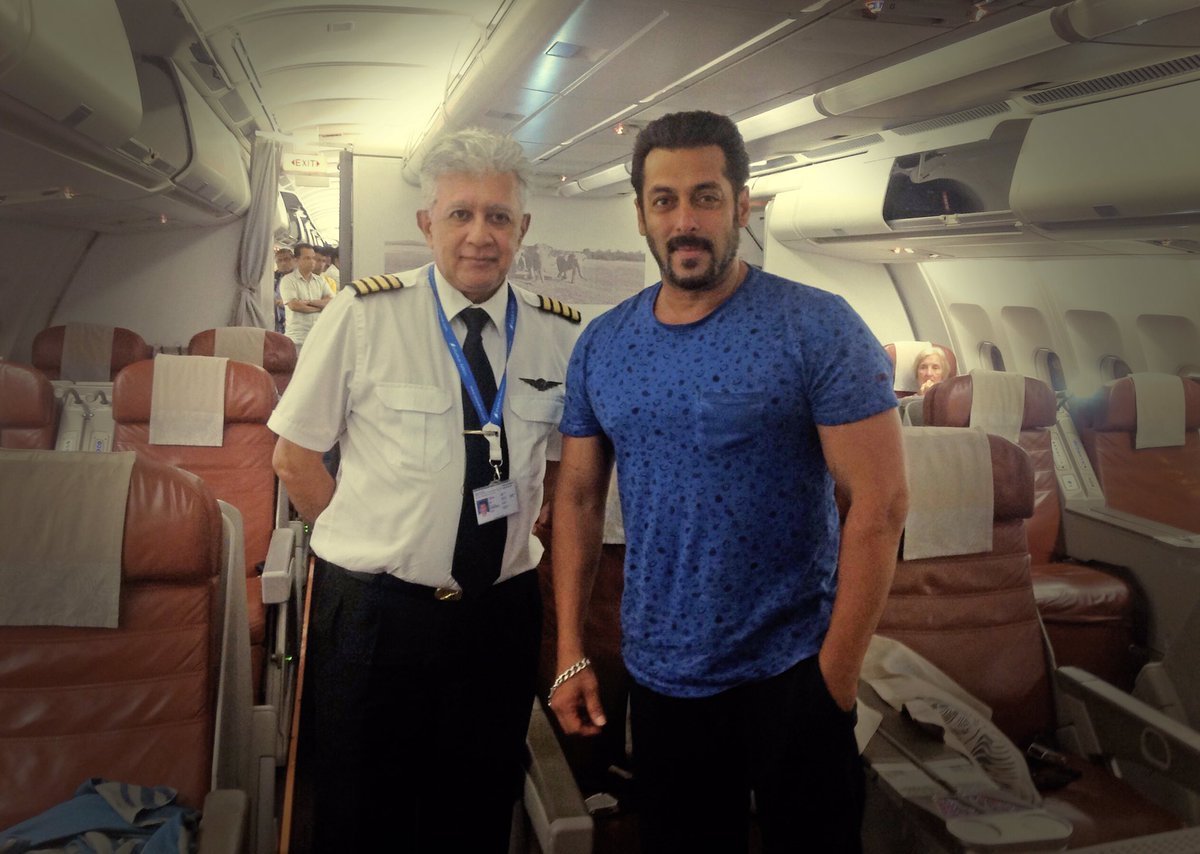 B-Town’s Dabangg star, Salman Khan surely makes a place under Bollywood celebs having a private jet. There’s nothing to get amazed on Salman having a jet. He is one of the most expensive actors in B-Town. Affording his charges is not like a cherry on the cake. The handsome hunk takes a whopping amount for hosting Big Boss. He has a wonderful personal jet. From inside it’s regal and Salman is often seen travelling through it to his movie sets, promotional shoots and his holiday trips. Isn’t this worth fantasizing? 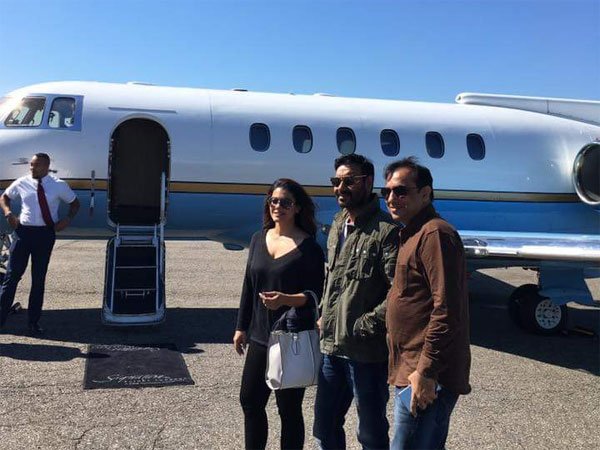 Bollywood actor Ajay Devgan deserves hats off. His hard work brought him among the top actors in B-Town. His humble attitude makes it astonishing to believe the fact that he owns a private jet. Not only this but he is the first Bollywood actor to own a personal plane. He has a Hawk 400 with six seaters. Ajay Devgan’s stardom is worth adoring. 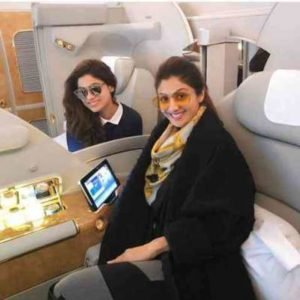 B-Town’s beautiful Diva Shilpa Shetty owns a private jet along with his husband Raj Kundra. The duo goes on trips through their jet. The couple is the owner of many renowned properties in Dubai, England and London. Therefore, it makes sense that having a private jet is a very normal thing for them. 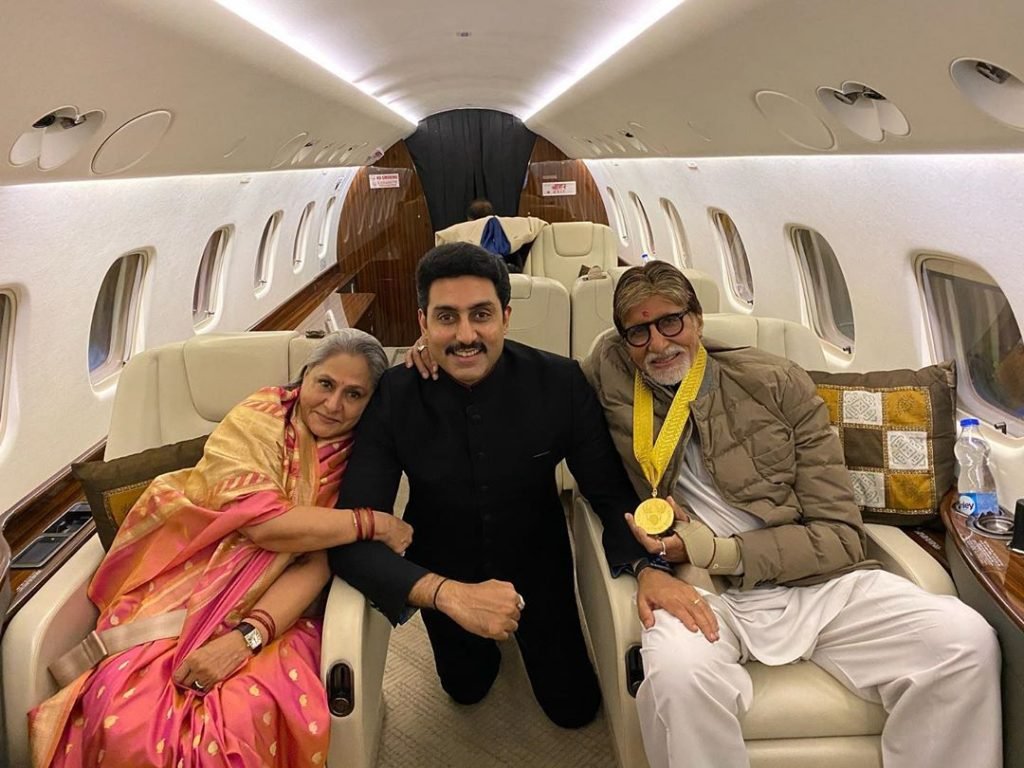 The Iconic star Big B is also among the most expensive actors in Bollywood. Amitabh Bachchan owns a private jet which he generally uses for his personal trips. Both in reel and real life, Amitabh stays in luxury like he is seen in the film Kabhi Khushi Kabhie Gham. Some pictures from Big B’s plane is proof of how comfortable his travelling is. 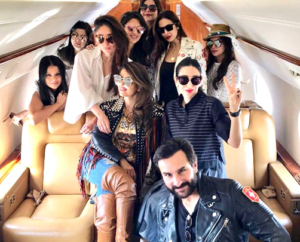 Without any doubt, Saif Ali Khan too is an owner of a private jet. Apart from his Pataudi Palace, many other things add up into the lust of Saif’s luxurious lifestyle. The attractive actor is often seen going through his jet with friends and family for trips. Seeing Saif and Bebo’s travel stories are always exciting. The two lives their life to the fullest.

BWhen it comes to royalty, our Khiladi No 1 never settles in less. He wants everything on time and is a very punctual star. Thus, he owns a private jet for all his private affairs. Getting late is not in Akki’s dictionary. Also, Akshay Kumar’s down to earth attitude makes him one of the best in the industry.

These are some of the popular Bollywood celebs having a private jet. Each one of them works hard for the lifestyle they are leading. Their life seems quite happening but for that, they have gone through a lot of hurdles. Nothing comes for free!

All these B-Town stars give us major richness goals. Some of them have brought it to flaunt while few have genuine reasons to travel in private jets. What do you think? What are the real intentions behind owning a private jet. Let us know your views in comments.