Founded in 2013, Branches of OYO has now become India’s largest hotel chain. OYO currently works in more than 160 cities of India including some metropolitan cities like New Delhi, Mumbai, Bengaluru, Hyderabad, Gurugram and many more. Headquarters of the OYO room lies in Gurugram formally known as Gurgaon. OYO always stays on the top of the list of travelers when they think about booking hotels for their stay. Booking a hotel through OYO cost about ₹1000 for one night. 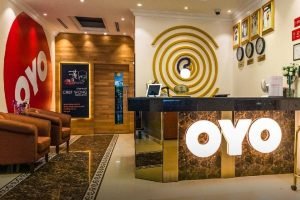 OYO was founded by Ritesh Agarwal, a college dropout, in order to provide safe and affordable stay to the travelers. The startup has aggressively scaled its presence in India too offers 40,000 rooms. After their outstanding success in India, OYO has now decided to expand its business in foreign countries too. Apart from India OYO has its branch in UAE, Nepal, China, Brazil, Mexico, UK, Philippines, Japan, Saudi Arabia, Sri Lanka, Indonesia, Vietnam, the United States and more.

OYO launched its first branch in Nepal back in the year 2017 and in the same year, it appeared in China too. In China, OYO operates in more than 260 cities as of now. After India, Nepal and China, OYO decided to expand their business in other Asian countries as well. And now they have their branches in Malaysia too. In August 2019, OYO’s first setup was launched in Malaysia. In the same year, they appeared in Japan and the United States of America as well. 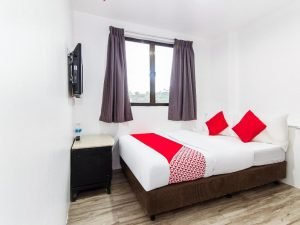 Branches of OYO has now become the third-largest hotel chain in the world. Now as per the officials of the OYO Room, they are planning to expand their business further. According to them, OYO is going to have its branches in European countries as well by the end of 2020. Apart from being gaining popularity across the globe, OYO has won many awards for its hospitality and for providing safe stays to its customers.