Janta Curfew- An Appeal With People

Whenever we think about coronavirus in the future we also remember the 22nd of March 2020. This day will be written in golden words as India proves its unity and fighting spirit against Coronavirus. This day created a History. 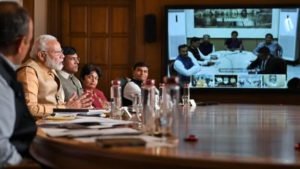 Our Prime Minister Shri Narendra Modi Ji requested the nation to take part in Janta Curfew and our people never let him down. As on the 22nd of March 2020, all our roads are empty and a great silence was maintained on the roads. Millions of People stayed at their homes and supported Janta Curfew.

Janta curfew takes place for 14 hours as it was started at 7 O clock in the morning and ended at 9 o clock at night.  The main motive behind this Janta Curfew is to aware people of social distancing and need to understand the importance of it. 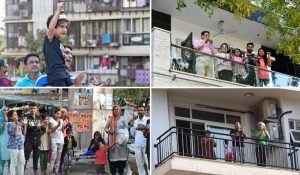 All the markets were shut down except essential goods like ration shops and medical shops. Before the commencement of Janta Curfew, Prime Minister addressed the whole nation that. “ After a few Minutes Janta Curfew will be commenced and it would be great if the nation will take part in it and fight against Coronavirus”.

He also introduced some new tag lines like “Stay home and stay safe”. This appeal of Prime Minister gives a great impact on the people of India. As on Sunday, the roads are looking like barren deserts. Even airports are also empty. Some of the famous beaches and monuments also looked like barren deserts during the curfew. 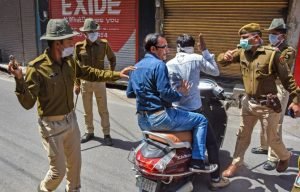 To make this movement successful government also restricted. The railway’s services, metro services, and bus services from the cities. Some streets of Mumbai which are filled with heavy crowd. It seems barren deserts and only police officials are there with bikes.

Some cities of Madhya Pradesh have been locked down also remained closed. Not even the groceries and roadside roads were opened. Prime Minister said that people showed a great response in this curfew. As the only way to fight this virus is social distancing. The government of some of the states. Like Maharashtra, Odisha, Rajasthan, Delhi and some states of Uttar Pradesh decided to lockdown their cities.

Trader`s Body Confederation of India also decided to shut down their establishments because of Janta  Curfew. Our Prime Minister imposed this curfew to test the unity of India. We proved that we are unitedly fighting with this virus. 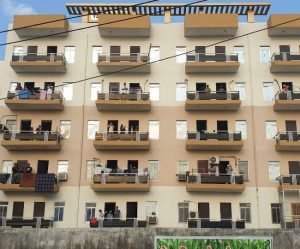 One more thing that our Prime Minister appealed is to thank the heroes. Who are standing between us and the virus. Doctors, Nurses, cleaning teams and other support systems who left their families for us. They are giving their best and deserve appreciation like this. Narendra Modi Ji told us to clap or make sounds with the utensils to thank all those heroes. Here again, we proved our unity and make this appeal a great move.

Narendra Modi Ji also told that there were a lot more Janta Curfews that will be imposed from time to time.