The world is filled with many ideas and emotions. We live in the 21st century where we have the best cameras, mobiles and facilities to capture every moment. But, it wasn’t the same many years back. There are some rare historical photos that you will ever see in the history of the world.

Let’s take a glimpse of some rare photographs that you will ever see in the history of mankind.

Who doesn’t love to eat a burger and no doubt, mc Donald is the first choice of everyone. But, hey!
Have you seen the first-ever Mcdonald outlet? So, here you go, this was the first mC Donald in circa, in 1937. 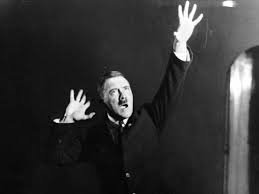 You might have seen the strict, adamant face of Adolf Hitler in your textbooks. But, this one photo of Adolf Hilter was clicked while he was preparing for a speech.

TWO BRAINS IN ONE PHOTOGRAPH 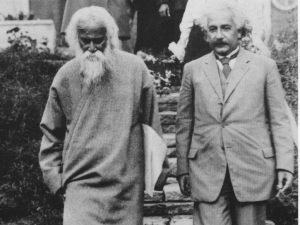 This rare photograph of Rabindra Nath Tagore and Albert Einstein. The two brains in one photograph. One was an extraordinary scientist and one the exceptionally talented writer. 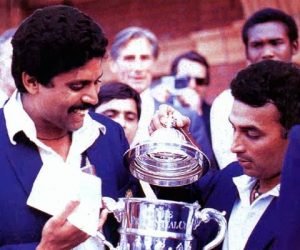 This funny photograph of Kapil Dev and Sunil Gavaskar clicked after they won the world cup. It seems they are very curious about what is inside the cup. 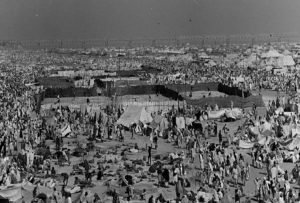 We all have heard about stories related to Kumbh Ka Mela and how people get lost in the large and extravagant meal. This is one of the rarest pictures of Kumbh Ka Mela in 1954. 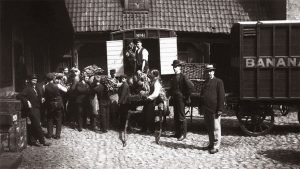 You will be amazed to know that this photograph is of first bananas that came to Norway. 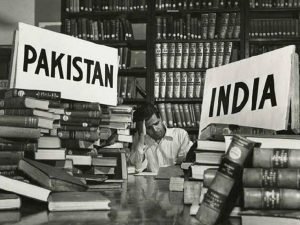 This photograph is of the library during the time of India and Pakistan partition. This historical photos show how intense the situation was. 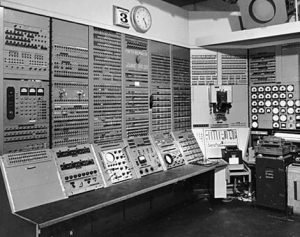 Earlier, computers were as big as a room, this is the photograph of the first computer that was ever created. Do you remember the bomb that was dropped at Nagasaki on 9th August 1945?

Yes, this is the same bomb that was dropped, the bomb was known as the fat atomic bomb. In this picture, men are finalising the bomb before dropping it off.

These were some of the rarest pictures that you will ever see in the history of mankind. Appreciate them and praise the beauty of the moment.