Undoubtedly, both the beauty Susmita sen and Aishwarya rai bachchan queens made India proud by winning beauty pageants in 1994. They became for many girls who inspired to be like them.

Here are some of their rarest pictures

Aishwarya Rai is seen in the lime green colour outfit while Sushmita Sen is seen flaunting her pink and white outfit. In this picture, they both are seen thanking the audience for their love and support. 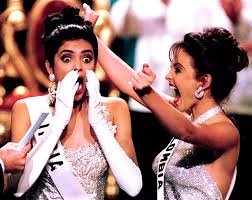 This picture is of the time when Sushmita Sen was crowned as Miss Universe. You can see the excitement on her face. In fact, in an interview, she said she lost the hopes when Aishwarya Rai was declared as the first runner up. 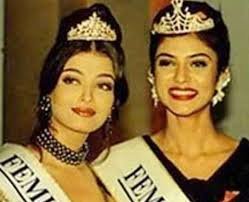 Both the young ladies were snapped after the result was declared. They are known as the ageless beauties for all the right reasons. 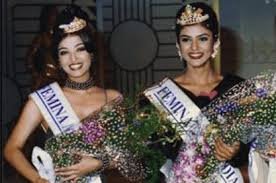 With bouquets in hands and crown on the head, they made India super proud and are looking gorgeous in that smile. 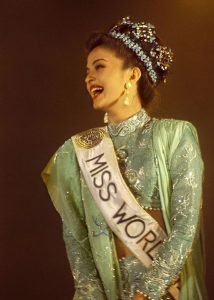 The ecstasy of the moment can be seen in this picture. Aish was on cloud nine. The simple lime green outfit with white pearl earrings is looking good on her. You cannot miss out that crown which adding on more beauty to her. 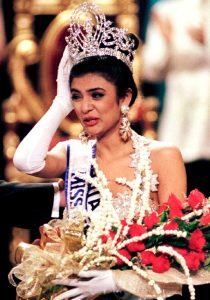 Sushmita Sen burst out in tears when Aish was crowned as first runner up. She thought she couldn’t even make it to runner up. She just couldn’t believe when she was announced the winner. 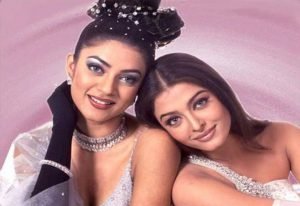 The white outfit is looking exceptionally beautiful. Aish’s smile and Sushmita’s eyes are the two combinations which are making even this simple picture so amazing.

Both of them are really doing good in their career front in bollywood. Aishwarya Rai got married to Abhishek Bachchan and is the mother of a daughter. While Sushmita Sen adopted girls and is a single mother.