One of the most talked-about updates of the TV world Siddharth Shukla stunned everyone with his victory in Bigg Boss Season 13. On one hand fans call him the most deserving. On the other hand, a lot of viewers are truly shocked with the final results of this season. No matter what, the winner is the winner. Let’s cheer up for this historical battle win of Sid with a wide smile. 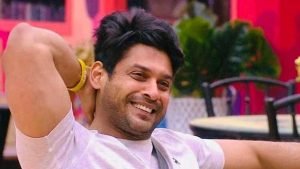 Gathered the warm love of Indian audience from a daily soap called Balika Vadhu. Indeed, Siddharth did the fullest justice with an inspiring character, Shivraj. Soon after, Mr. Shukla got multiple projects and also added charm in reality show Jhalak Dikhla Jaa.
It’s not done yet as he made his recognition in Bollywood too. In the year of 2014, he made his debut in the movie Humpty Sharma Ki Dulhania. Alia Bhatt and Varun Dhavan played lead roles in this film. 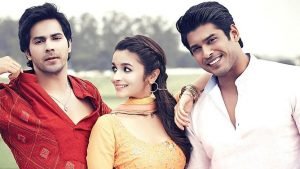 If you are a real Bigg Boss fan you must be familiar with his aggressive style throughout the season of Bogg Boss. In addition, his rivalry with Asim was a crux of the show. All and all he played with a golden heart and a clear motive. 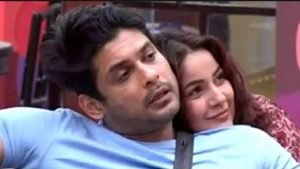 Yes, you know what we are gonna talk about. How can we miss a shot about Shehnaaz Gill and Siddharth Shukla most fascinating love tale? There is no doubt these two are the main reason behind the massive TRP of Bigg Boss. 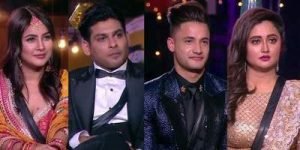 Surprise has been the actual element of the Bigg Boss show. Following this ritual, the same happened in this season as well. A big portion of the majority is still not able to believe that the winning title of Bigg Boss 13 belongs to Siddharth Shukla. He got a tough fight from his fellow contestant Asim. Moreover, Shehnaz Gill (Sara), Rashami Desai, Paras Chabra and Arti Singh occupied the list of finalists. 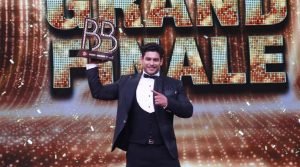 The huge section of Siddharth’s fans is extremely happy for him. Folks showed their affection through Facebook, Twitter and Instagram. We wish Siddharth a great life ahead adorned with many more such terrific victories. Congratulations to you man.