Did coronavirus come from bats?

The world is still not sure about the origin of Coronavirus bats.  The scientists are yet to perform satisfactory experiments on this rare virus.  The vaccine to counter the Coronavirus is not entering the markets any sooner. Earlier the Chinese scientists admitted had that infected bats spread the Coronavirus.  The effects of the virus have been more dangerous than a bionic weapon so far.  The recent denial of Indian scientists on the bat theory has raised suspicion on China. 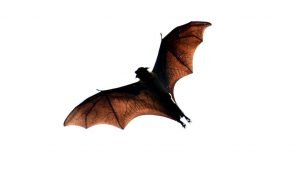 ICMR scientist Dr Raman Gangakhedkar states that the transmission of Coronavirus from a bat to a human is an infrequent event.  In his own words, he said,” Coronavirus is also found in bats. The research in China shows that the virus originated in bats due to gene mutation and possibly got transmitted to humans.  Other studies suggest that the virus first got transmitted to a pangolin which was later consumed by a human.” China was the origin of the SARS virus in 2003. The wildlife trade in China has been trading more than 50 species across many countries.  Most of the animals kept in these markets are held in an extremely unhygienic environment.  Such unsanitary markets pose a danger to humans.

About Indian research on bat species, he said,” we observed some bat species to find out if they were affected by the Coronavirus.  We found out that Coronavirus was found in two of the bat species, but both of them can’t infect humans.  It was proposed that there was once in thousand years of possibility of transmission of the virus from bats. The scientists of ICMSR have found that the bats in Himachal Pradesh, Kerela, Tamil Nadu and Puducherry have this coronavirus.  Some scientists have approved the bat hypothesis of COVID-19 pandemic in Wuhan, China.  It may have got transmitted from bats to humans. 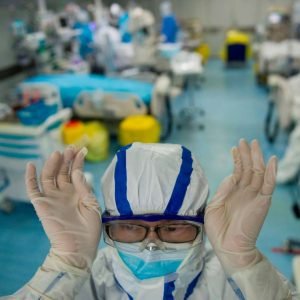 Bats are usually considered as the storehouse of many viruses.  They are the source of many human pathogenic viruses like Ebola, Hendra, Marburg, Rabies etc.  The Indian scientists have run many tests on coronaviruses found in bats which are also called as BTC.  These viruses are almost 96% similar to COVID-19 virus.

The two bat species with these viruses are rosettes and Pteropus. The two bat species flying fox bats and fruit bats are mostly found in the Western Ghats. As per the recent reports, the number of people infected from the coronavirus is rising at a steady speed.  It has affected people from all the states and union territories of the country. 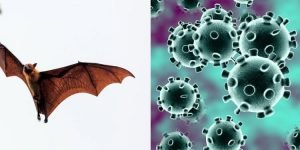 The numbers are significantly high in Maharashtra, Rajasthan, Tamil Nadu, Delhi and Kerela.  The government of some states has been successful in curbing the virus to its minimum like in Odisha, Uttarakhand, Himachal Pradesh, Chattisgarh, Assam, Goa, Jharkhand and Northeastern states.