The star of the popular Netflix original “To all the boys I have loved before” made a revelation. Lana Condor was almost signed for the role of Rose Tico. The role later went to Kelly Marie Tran. Lana was so close to getting the role that she met John Boyega for a script reading. 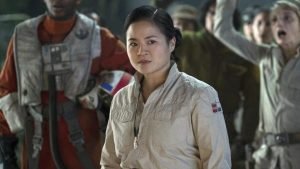 The movie Star Wars: The lost Jedi was released in 2017. With its release, a new character, Rose Tico was introduced in the story. Rose lost her sister in the battle with the first order. She then went on a mission with Finn to avoid loss of life for the Resistance. The character then returned in Star Wars: The Rise of Skywalker. However, the audience was quite unhappy since Rose had nothing much to do in the movie. She stayed with the Resistance ground force when Finn went with Rey and Poe. 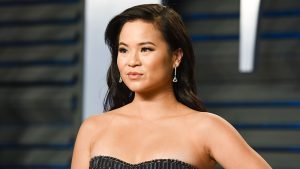 Kelly Marie Tran became the first Asian-American woman to play a lead role in the Star Wars movie. Fans were super excited to see what was in store for the character of Rose. However, Tran became extremely controversial. Some say that Rose prevailed to tell Finn about war and its consequences. While the others argued that it was racist and misogynistic. Tran received a lot of criticism. After a certain point, she deleted her Instagram. The cast defended her but the criticism had no end. Tran got really popular because of the character she played. She is constantly in the controversies. 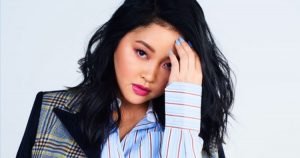 Lana revealed this while giving an interview for the promotions of her new movie. She says, “This was before the force awakens came out and they were already reading for the sequel.” Lana remembers looking at John and thinking, “ He has no idea what is about to happen to his life. He is going to be the lead of Star Wars. That is so cool.” She lost the role eventually to Tran. Finn and Rose shared quite a lot of screen time in Episode 8. Therefore, it was necessary that both characters had chemistry with each other. 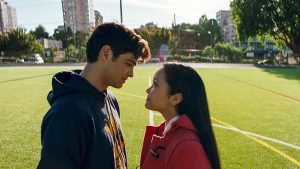 Lana says, “ Had I done Star Wars, I would not have been able to do To all the Boys. So that is an example of one door closes and another opens.”
Condor is kind of happy for herself. Tran received so much hate and criticism for the character she played. On the other hand, Lana’s movie fetched all the love. It was one of the biggest hits of Netflix.
She is now starring in the sequel, “P.S. I Still Love You.” The third movie of the trilogy, “Always and Forever, Lara Jean” will release soon. 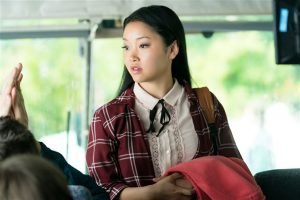 Everything worked out for Lana. She did not get the role of Rose. However, she won millions of hearts with her movie and is continuing to do so.