Politicians and government officials across the globe had their eyes on the UK for the year of 2019. One of the prominent reasons for that were the elections. The UK is somewhat struggling due to differences in political (UK Elections 2019) ideologies of parties and power struggle among officials. Because of this lot of future of UK depended on the results of the election. Ever since the proposal of Brexit, there has been a tense atmosphere in all of the UK. In what direction the country would steer totally hinged on the party that would come out on top. 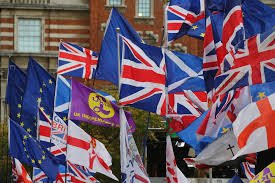 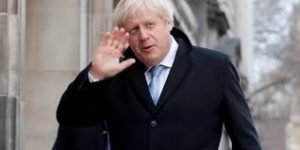 As it turns out Conservative Party led by Boris Johnson won the 2019 election. He won the election by extraordinary numbers, leaving opponents totally baffled. Out of the 650 seats in the British House of Commons, conservatives secured 364 seats. Securing these many seats is an incredible feat in itself since very few times such occurrence has taken place. However, it wasn’t much of a surprise since most of the networks predicted the same result.

Performance of Other Parties

Labour Party led by Jeremy Corbyn came in second with securing 203 seats. Labour Party was the biggest threat in Boris’ campaign but results proved there was a huge difference in their influence. Apart from the Conservative Party and the Labour Party, the Scottish National Party did pretty well compared with their previous election campaign. Liberal Democrats, Democratic Unionist Party and Sinn Fein secured 11,8 and 7 seats respectively. After the election, Jeremy announced that he won’t be leading the party in another election. 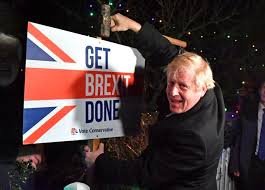 The Brexit deadlock had quite an adverse effect on the nation on both economic and political terms. The British Parliament fully turned down all the proposals regarding Brexit in the past. But that will likely change after (UK Elections 2019) results of these elections. Since Boris was in support of Brexit under withdrawal agreement, it won’t take much for Brexit to finally take place. The numbers secured by the Conservative Party are good enough to secure a deal with the European Union. This topic will probably be brought up in parliament in 2020 since Johnson had already succeeded in extending it.

Future of the UK

“We will get Brexit done on time on the 31st of January-no ifs, no buts, no maybes,” said Boris. Now that Conservatives have got overwhelming numbers on their side, it won’t be long before the UK leaves the European Union. It will be interesting to see how the UK thrives on the international stage after this.