Seeing the current scenario, we can not underestimate the South Indian stars. South film industry has undergone a massive increase in its popularity within the past years. Moreover, the demand for South Indian stars in the Bollywood industry is also at its peak. However, not all actors from the South wants to break the barrier and get into Bollywood. Many South Indian stars refused big B-Town films without any regret. They prefer to stick to their roots. Check out the list below :

South Indian stars who said no to Bollywood films:

One of the most famous Tollywood actor Mahesh Babu grabbed a huge fan following. His good looks and charming screen personality made him famous Worldwide. A few years back, rumours about Mahesh playing the lead in the Bollywood remake of his super hit film Businessman were doing rounds. Nonetheless, Mahesh cleared the air that he has no such plans.

Allu Arjun is a renowned name when it comes to South Indian stars. The actor impressed everyone in a short period with his debut film Arya. Allu Arjun gave back to back super hits and became a sensational star. Almost every producer from different film industries wishes to cast him. Allu Arjun’s fans believe that any Bollywood film will turn hit if he is featured in it. Still, the actor disapproves of all the projects that are not from the Telugu movie industry.

Malayalam actor Nivin Pauly’s killer looks adds him to the bandwagon of best South Indian stars. News about him working in B-Town film had hit the headlines after he was seen with famous director Anurag Kashyap. Along with this, there were also headlines that Pauly was supposed to play the role that Vicky Kaushal was seen in Manmarziyaan. Although now it seems he is no more interested in Bollywood and will continue to rock the Malayalam film industry.

Undoubtedly, this Kannada star became a sensation overnight after his breathtaking performance in KGF. As per the hearsay, the handsome hunk got the lead role in the movie Laal Kaptaan. Yet, he refused to take the project and therefore Saif Ali Khan was offered the role. Unfortunately, Yash is not under the wraps for any Bollywood film but his high demand in B-Town might change his mind.

You will be surprised to know that the Baahubali fame Anushka Shetty was offered to play the lead in Singham. Refusing Rohit Shetty’s movie is quite a risky choice but her busy schedule did not make any huge difference to her film career. Besides this, Anushka denied few more big Bollywood projects including Ittefaq.

South Indian stars having no plans for Bollywood films: 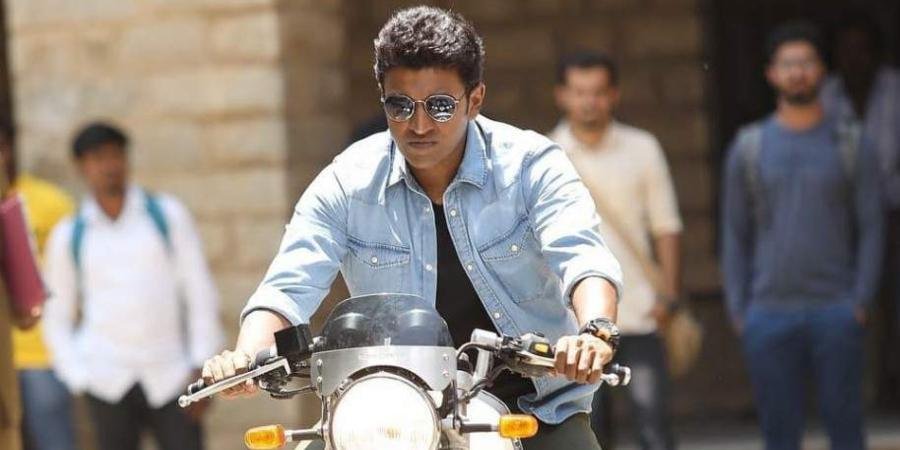 Kannada superstar, Puneeth Rajkumar refused to do the superhit movie, Bajrangi Bhaijaan. The script of the film could not impress him. Had to say, it was a tough decision for Puneeth.

Beautiful actress Mandanna had rejected the Hindi remake of Jersey starring Shahid Kapoor. In an interview, she revealed that she was sceptical about whether she can pull off a realistic film like Jersey, as her focus is majorly on commercial films. Accepting such a great offer and then not fulfilling the expectations could have brought a wrong impact on her.

Naga Chaitanya has a good record of jaw-dropping performances in his kitty. The actor proved his worth by showcasing his amazing acting skills and camera presence. His father Nagarjuna worked in many Bollywood films but he has no plans to do so. 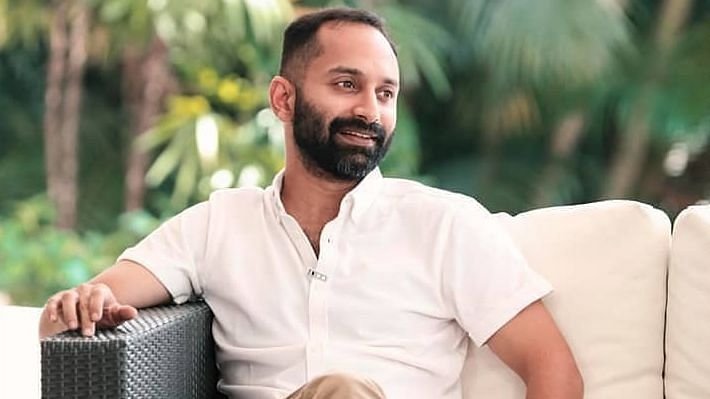 If speculations are to be believed, Fahadh Faasil shares a good bond with filmmaker Vishal Bharadwaj. He has also spoken in an interview about his interest in his scripts. However, when he was offered a role the actor refused it. The reason for not accepting is still not out.

Do you know this amazing actor from the Kannada film industry was given the role of playing the antagonist in Salman Khan starrer Dabangg 3 ? Unfortunately, Darshan did not agree and it went into Sudeep’s hand.

Well, these are some famous South Indian stars who did not care about big projects and, rather continued to stay with their film industry. It’s exciting to watch South actors working in Hindi movies. So, let’s see whether these stars will have any future plans to set the screens on fire in B-Town or not?

TV Actors Making Most Of the Money

Bollywood Beauties who have gone to Jail